"Suarez? There'll be one us punching and the other one biting" 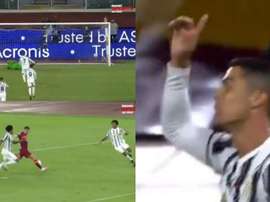 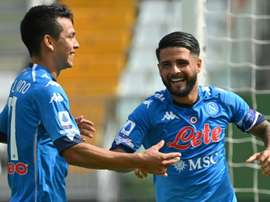 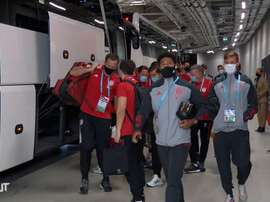 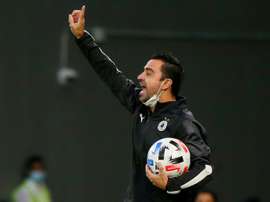 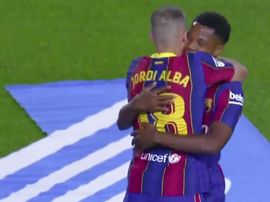