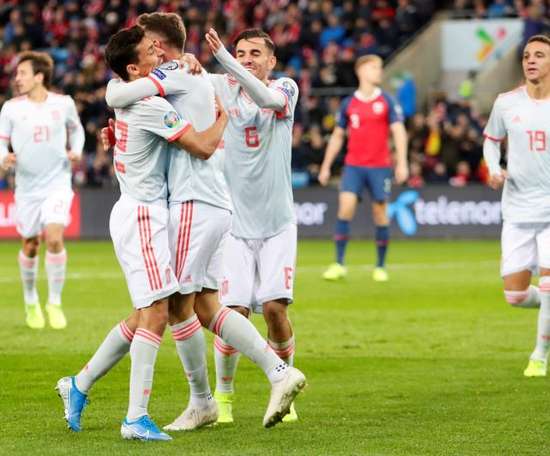 Group E of the Euro 2020 is made up of Spain, Poland, and Sweden, along with a playoff winner, which will be decided in matches between Bosn... 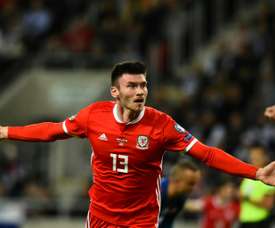 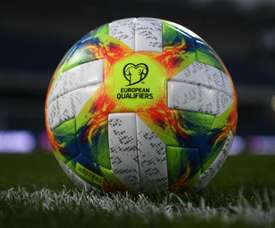 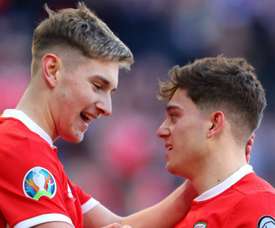 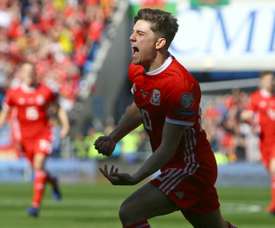 James bags crucial goal for Wales in win over Slovakia 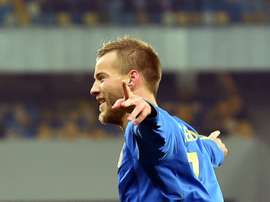 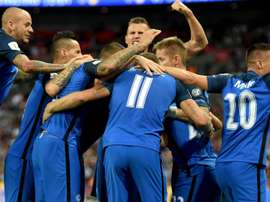 Denmark's makeshift side beaten by Slovakia

Slovakia ran out comfortable 3-0 winners against an unfamiliar Denmark side, who were by no means humiliated despite their selection crisis. 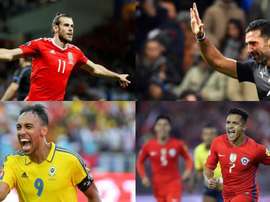 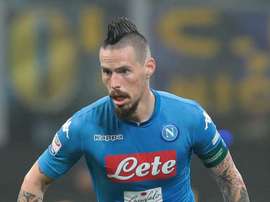 Hamsik returns to Italy after surgery 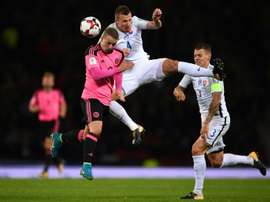 Four teams vie for on spot in the European play-offs

The final fixtures of the qualifying stages in Europe are going to be nerve-racking. One place in the play-offs in Europe will be hotly contested, with only the top eight runners-up sides making the grade. 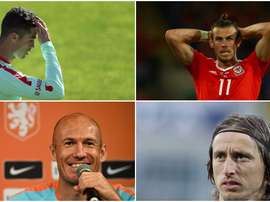 Be it by outright elimination or potential play-off heartbreak, plenty of players will not make it to through qualifying. We take a look at ten of the best European players who may have to be content with watching next summer's World Cup in Russia on TV.

Scotland kept alive their hopes of reaching the World Cup finals for the first time since 1998 on Thursday, beating 10-man Slovakia 1-0 at Hampden Park with a goal in the dying seconds. 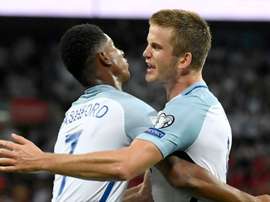 The match-winner against Slovakia at Wembley, Marcus Rashford has been backed to impress at the World Cup by England team-mate Eric Dier. 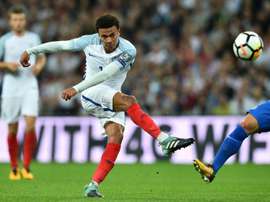 England manager Gareth Southgate sought to defuse an incident involving Dele Alli after the midfielder was caught on camera raising his middle finger during Monday's 2-1 win over Slovakia. 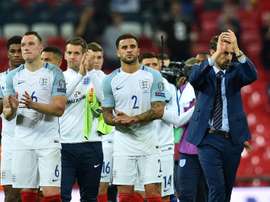 Exactly one year ago, England kicked off their 2018 World Cup qualifying campaign with a fortuitous 1-0 win over Slovakia in what was Sam Allardyce's only match as manager before being axed. 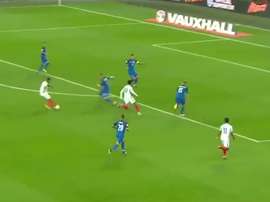 England were forced to come from behind to beat Slovakia on Monday night with this strike from Marcus Rashford turning out to be the winning goal. 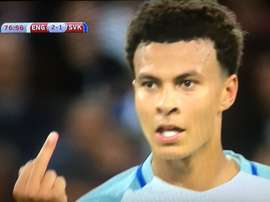 Who was Dele Alli's obscene gesture aimed at?

The Tottenham and England midfielder was caught on camera during Monday night's 2-1 victory over Slovakia making an obscene gesture,but who was it aimed at? 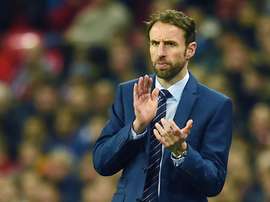 Redemption for Rashford as England edge past Slovakia

Marcus Rashford went from zero to hero for England as his goal gave Gareth Southgate's side victory over Slovakia and put them on the bring of World Cup qualification. 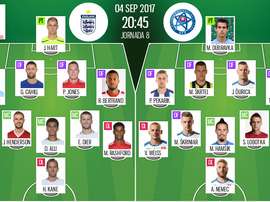 England V Slovakia - As it happened.

Join us for live text updates of the World Cup qualifier between England and Slovakia from Wembley. 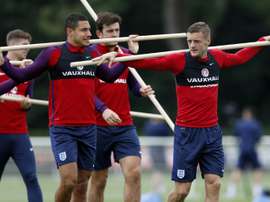 Slovakia boss: England are 'the future of football'

Slovakia manager Jan Kozak has praised the rising stars in England's side as the "future of football" ahead of the teams' World Cup qualifier at Wembley on Monday.