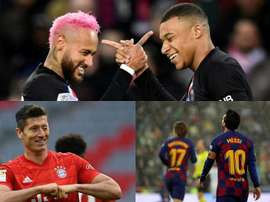 Are we steering towards a more offensive football?

Studying football inevitably means studying goals, and one of the most obvious factors when strikers are inspired is the number of goals per game. ProFoootballDB and BeSoccer have once again joined forces to produce a study that takes a close look at their development in the Bundesliga, Serie A, the Premier League, the Spanish League and Ligue 1.

FIFA has called on leagues to use "common sense" when deciding whether to discipline footballers for displaying political messages after several players in the German Bundesliga called for justice for George Floyd during matches. 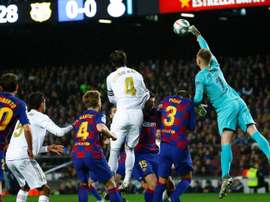 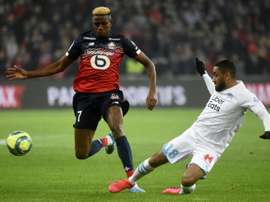 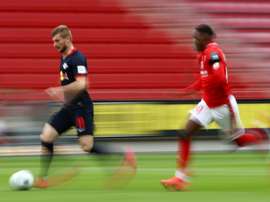 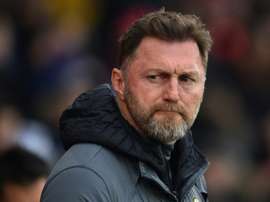 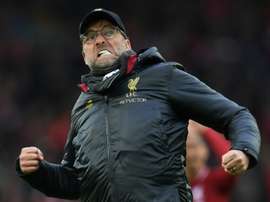 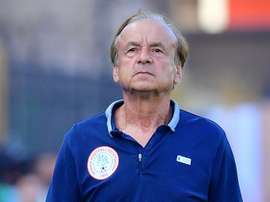 Coach Gernot Rohr said he made sacrifices in his new contract with Nigeria in order to guide the country to a fourth Africa Cup of Nations triumph. 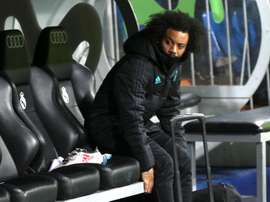 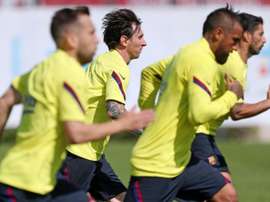