Belgium and reigning champions France head Europe's list of top-seeded teams for World Cup qualifying - and they may have to face a Sweden side featuring Zlatan Ibrahimovic.

World governing body FIFA confirmed the six pots of teams on Friday, based on its new list of world rankings, ahead of the December 7 draw in Zurich. Belgium are the world's number one team while France sit second in FIFA's rankings, having triumphed at the 2018 World Cup.

The European qualifiers begin with three matchdays in March, meaning World Cup preliminaries begin before the delayed Euro 2020 finals. Dangerous teams in Pot Two include the likes of Poland, who boast Bayern Munich's Robert Lewandowski, and Sweden, who could by then have Ibrahimovic back in their ranks.

Ibrahimovic has hinted he wants to come out of international retirement, and coach Janne Andersson this week held a positive meeting with the Milan striker about that possibility. Should Ibrahimovic come back on board, Andersson would likely want him involved well ahead of Euro 2020, which is due to take place in June and July of next year.

Andersson said on the Swedish FA website: "When Zlatan opened up for games in the national team, it felt natural and important to meet and discuss this as soon as possible. I am glad that we managed to get a meeting so quickly."

Ibrahimovic is Sweden's record goalscorer but the 39-year-old Milan striker last played for his country at Euro 2016. He is the top scorer in Serie A this season with 10 goals in six appearances. 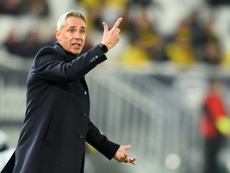 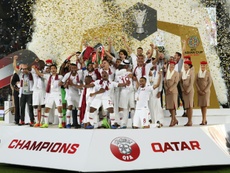 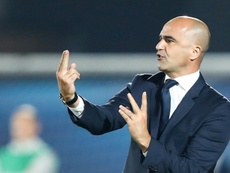 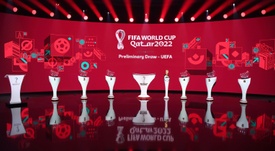