Álvaro Fernández Carreras, one of the starlets of the Real Madrid youth academy, could play at Manchester United from next season, according to the newspaper 'AS'.

The Galician's contract ended with Los Blancos in June, and despite the 17-year-old seeming willing to extend his contract, his future could be tied to the Red Devils.

Álvaro was at the Juvenil C team this season and was defined as "a quality defender who's good at taking the ball out from the back". As a LB in La Fábrica, his idol is Marcelo.

The aforementioned newspaper says that Real Madrid made him an offer to renew, but the Galician preferred to play at the United reserve team from next season. 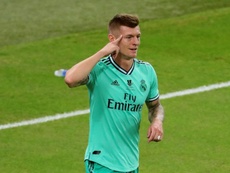 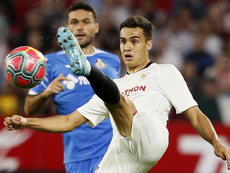 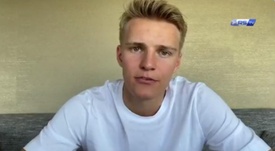