Atletico on Sunday reported two individuals at the club had tested positive for coronavirus, just days before they face German club Leipzig in Lisbon, where all eight quarter-finalists will gather. The club did not say whether the positive tests concerned players, coaching staff or officials. Atletico said a fresh round of tests was being carried out on the squad and backroom staff on Monday. It was later revealed they were Angel Correa and Sime Vrsaljko.

A UEFA spokesman said: "The match is planned to be played as scheduled. We have no further comments to make."

Atletico said in a statement on Sunday that the two individuals who tested positive "are self-isolating in their respective homes". In an unprecedented move during a season that was halted for three months by the coronavirus pandemic, UEFA decided that the Champions League will be completed in a 'final eight' tournament in Lisbon.

Under the UEFA protocol for European competitions, a team must have 13 healthy players, including a goalkeeper, for a match to go ahead. Failing that, UEFA can give the go-ahead for the match to be re-scheduled.

The quarter-finals start on Wednesday when Italian side Atalanta take on Paris Saint-Germain. The final is scheduled to take place on August 23. 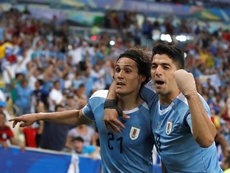 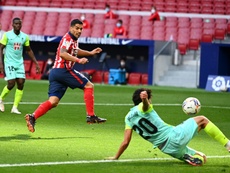 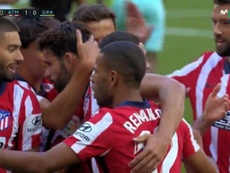 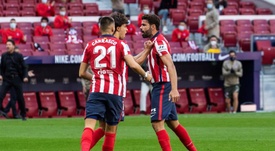