Atletico Madrid have confirmed that two members of the squad have tested positive for coronavirus just four days before their Champions League quarter-final clash versus Leipzig in Lisbon.

Big problems for Atletico Madrid ahead of their Champions League quarter-final versus Leipzig on Thursday.

The club have announced that two members of the travelling party have tested positive for coronavirus in an official statement.

As a result of the positive cases, the whole team will have to be tested again before travelling to Lisbon for the Champions League tie. The two people to have tested positive have not been revealed, but they are self-isolating.

The Spanish side are due to travel to Lisbon on Monday ahead of Thursday's match at the Jose Alvalade stadium versus Leipzig and this is the worst possible news both for the club and for the competition. 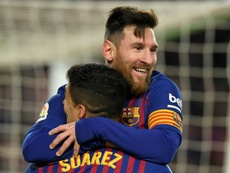 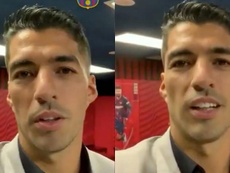 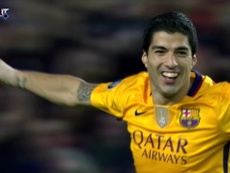 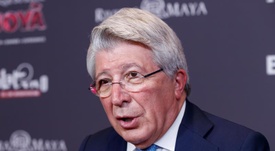