Salzburg striker Aaronson out for US World Cup qualifiers

The 21-year-old striker was ruled out for the team's training camp after suffering a knee injury last weekend.

"After reviewing the updated medical information and in consultation with Red Bull Salzburg, we have determined that Brenden Aaronson would not be available to play in the upcoming World Cup qualifying matches," a US Soccer Federation statement said.

"We were hopeful he would be able to recover in time. Unfortunately, that will not be the case. We hope he makes a speedy recovery."

The Americans failed to qualify for the 2018 Russia World Cup and have revamped the squad but enter the final three matches of CONCACAF (North American) regional qualifying with work yet to do to reach Qatar.

After 11 matches played, the US men are second in the table with the top three teams advancing to the World Cup and the fourth taking part in an intercontinental playoff in June.

The Americans visit arch-rival Mexico on Thursday at Mexico City, play host to Panama at Orlando, Florida, on Sunday and visit Costa Rica on March 30. 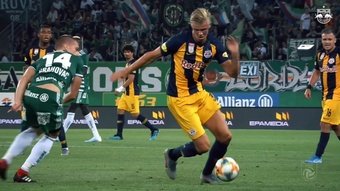 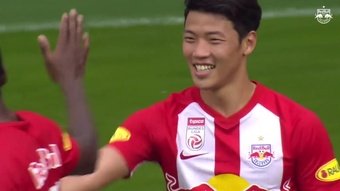 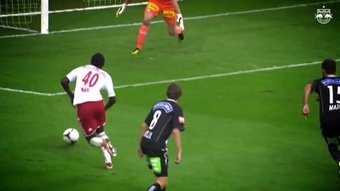 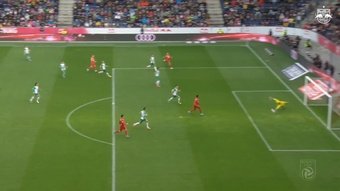 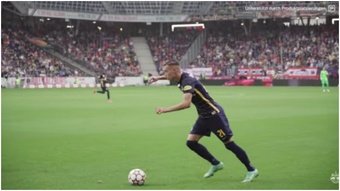 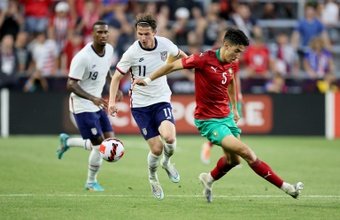 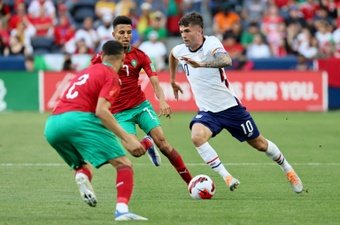 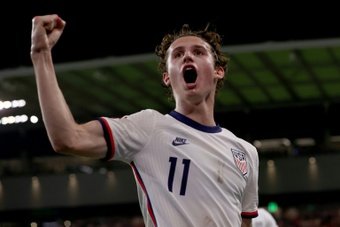