BeSoccer 2 months ago 1.5k
Pogba could leave United in summer. EFE
The French midfielder's agent ignored the questions in relation to Pogba's future as a 'Red Devil'. He hasn't signed a contract extension yet and could become a free agent in the summer.

Pogba's agent, Mino Raiola said there is no news regarding Pogba's contract extension with Manchester United, who could become a free agent in the summer and who could start talking to non-English sides on 1st January.

The agent also denied the rumors saying that Pogba paused the negotiations with United following Liverpool's 5-0 win at Old Trafford.

"You have to ask Manchester United. At this time, everything is calm, there is no news", claimed the agent to 'The Times'.

If Pogba doesn't sign a new contract with Manchester United before the 1st January, the French midfielder could start negotiating a move away from the Premier League. 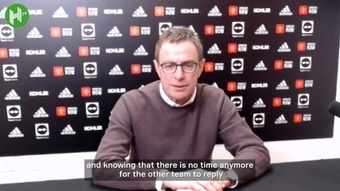 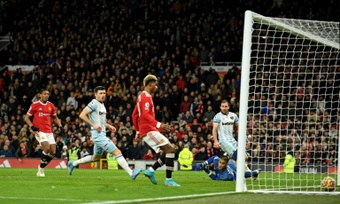 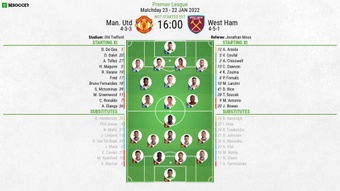 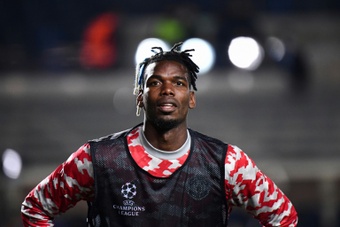 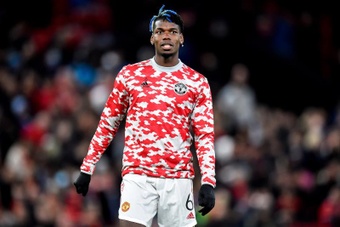 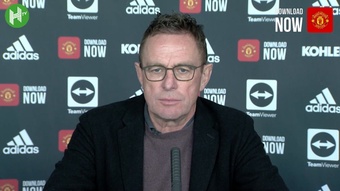