Former Italy boss Cesare Prandelli is set for a return to coaching after being appointed by Al Nasr in the United Arab Emirates.

Without a job since resigning from his post as Valencia coach after just 10 matches in December 2016, Prandelli will take charge of the Dubai-based Arabian Gulf League side next season.

The 59-year-old – who guided Italy to a runner-up finish at Euro 2012 – will be presented to the media on Monday.

Prandelli replaces Dan Petrescu, whose seven-month reign ended with defeat to Al Wahda in the President's Cup final on Friday.

Prandelli – who revealed he turned down Premier League side Leicester City out of respect for axed countryman Claudio Ranieri – will be tasked with leading Al Nasr back up the table and to a first Gulf League title since 1985-86. 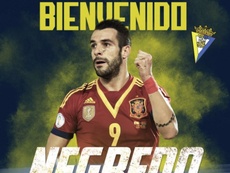 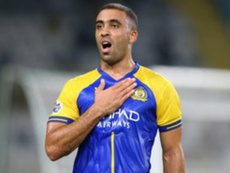 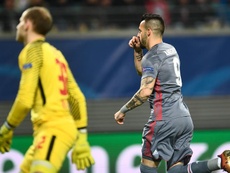 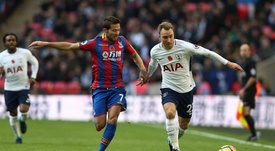