Wayne Rooney made an impressive start to life in MLS, while the LA Galaxy left it late to claim a win on Saturday.

Rooney, who signed for DC United from Everton late last month, came off the bench to set up a goal in his team's 3-1 win over the Vancouver Whitecaps.

DC were already ahead when Rooney came on, Yamil Asad having struck with a brilliant curling effort from 25 yards at Audi Field, where United were playing for the first time.

Rooney came on in the 58th minute and was involved in a fine team move that led to Paul Arriola doubling their lead.

Arriola struck again from 25 yards after receiving a pass from Rooney as DC claimed just their third win of the MLS season, despite Alphonso Davies' late consolation goal for the Whitecaps.

Even with Zlatan Ibrahimovic rested, the Galaxy overcame the New England Revolution 3-2 at Gillette Stadium.

New England were reduced to 10 men after 23 minutes, Cristian Penilla shown a red card for kicking out.

But they led twice thanks to Diego Fagundez and Luis Caicedo and looked on track for victory when Ashley Cole was sent off for the Galaxy with five minutes remaining.

However, there was late drama as David Romney headed in a 92nd-minute corner from Romain Alessandrini, before Chris Pontius secured the Galaxy's win by completing his brace. 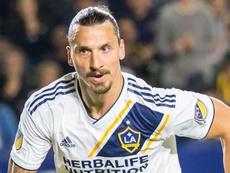 MLS Review: Galaxy held to a draw by DC 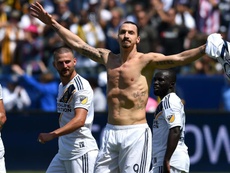 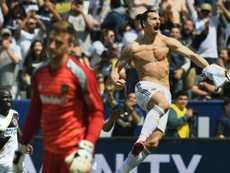 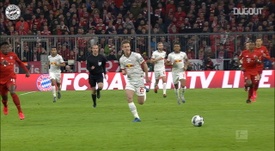