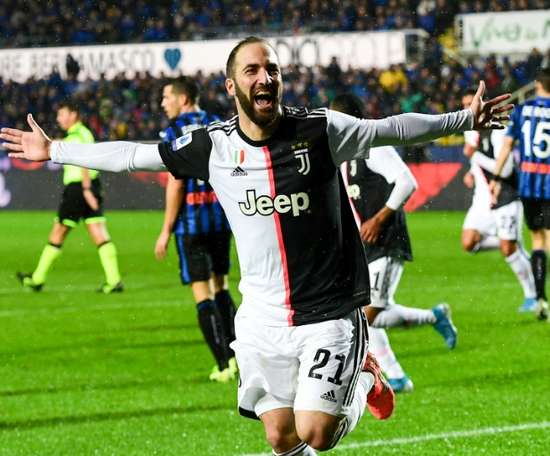 The striker Higuaín arrived in Turin and concentrated a good deal of attention because his future is not clear and he could leave. DC Unite... 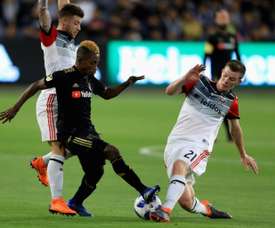 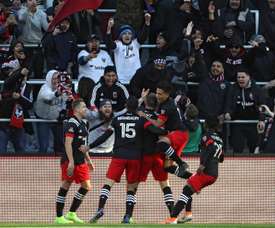 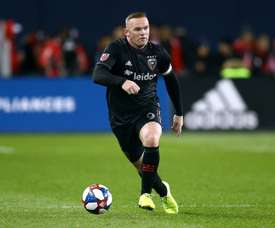 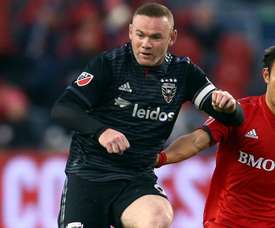 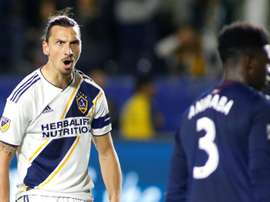 Zlatan Ibrahimovic makes his Major League Soccer postseason debut on Sunday with Los Angeles Galaxy fans wondering if the Swedish striker's first taste of playoff action may turn out to be his last. 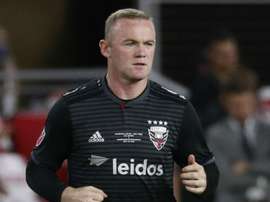 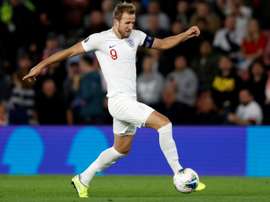 Wayne Rooney has tipped Harry Kane to break his England goal-scoring record in the next "two or three years". 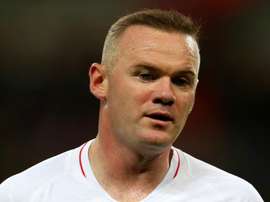 DC United will be without Wayne Rooney for a second game running after the forward's one-match ban was extended. 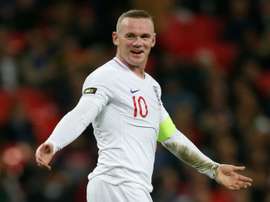 Wayne Rooney was handed an additional one-game ban on Tuesday following his sending off for D.C. United against the New York Red Bulls on August 21, Major League Soccer confirmed.

Wayne Rooney spotted with woman at 5.30am!

Wayne Rooney is once again in trouble after a late night out with teammates in Vancouver, 'The Sun' reports. He was there after playing for DC United in an away fixture. His wife Coleen has reacted furiously to the photos and demanded that he returns home as soon as possible. 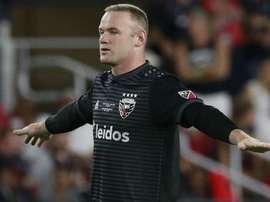 Rooney's coaching skills evident from day one at DC - Harkes

Former United States captain John Harkes says Wayne Rooney has made a huge impact both on and off the field at DC United. 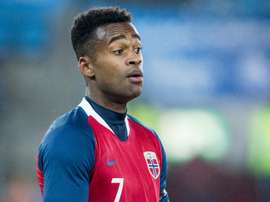 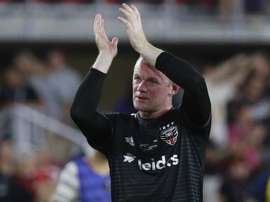 From an unforgettable opener to a sublime lob, we look back at Wayne Rooney's best strikes for Everton, Manchester United and DC United.

Wayne Rooney said his long-term desire to go into management spurred his decision to leave DC United as the former England captain agreed a surprise deal to become player-coach of Championship side Derby on Tuesday. 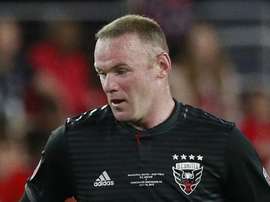 Wayne Rooney's stay in Washington will prove short-lived after he decided to return to England with Derby - but he wants silverware first. 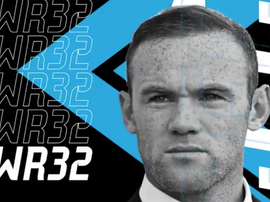 Derby County have announced via their official channels the signing of Wayne Rooney, who will become a player-manager at Derby from January 2020. 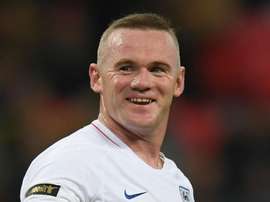 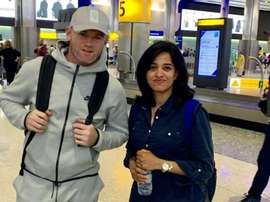 With a move to Derby County reportedly on the cards, Wayne Rooney was spotted at Heathrow Airport in London on Tuesday.