Colombian striker Rodriguez blasted a right-footed shot from close range into the corner for the winner after Madagascar defender Romain Metanire's cross. It was the first victory for the Loons at their new home stadium.

Former England and Manchester United star Rooney appeared to have set up a DC United goal after 20 minutes when his cross was headed in by center-back Donovan Pines, but the goal was disallowed on video review after the referee determined that DC United defender Frederic Brilliant impeded Minnesota goalkeeper Vito Mannone.

Rooney had three shots but none on target in the defeat, which left the Washington club ahead of Montreal at the top of the Eastern Conference on goal difference.

Montreal tightened the gap with a 1-0 home victory over Chicago thanks to Omar Browne's goal in the 83rd minute, the first in MLS for the Panamanian winger. 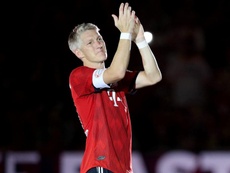 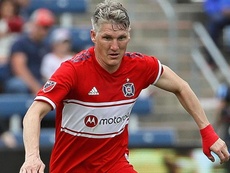 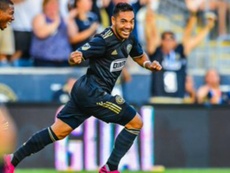 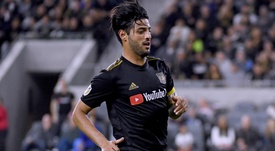