Roberto Mancini will be without Roma defender Alessandro Florenzi for the start of Italy's Euro 2020 qualifying campaign.

Alessandro Florenzi has dropped out of the Italy squad due to injury.

Roberto Mancini's men host Finland in Udine on Saturday before welcoming Liechtenstein to Parma three days later in Group J. Florenzi reportedly has a calf injury and the Roma defender confirmed his withdrawal from the squad via social media on Friday.

"I'm sorry to leave my team in this moment and for these two important matches," Florenzi wrote on Instagram. "Good luck, guys."

Florenzi was sent off in his last appearance for Roma, the 28-year-old dismissed for a second bookable offence in a 2-1 win against Empoli. Roma, fifth in Serie A, return to action with a home game against Napoli after the international break. 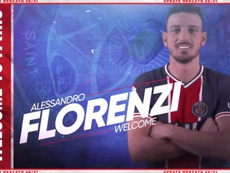 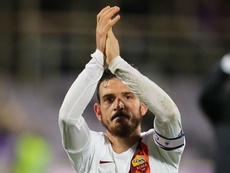 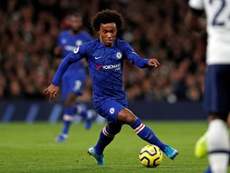 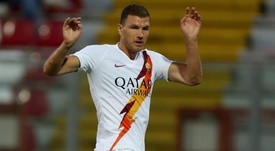