BeSoccer 11 days ago 531
Espanyol lost to Atletico in the 99th minute. Screenshot/LaLiga
Espanyol used their social media platforms to show their discontent on the added time in Saturday's game. The referee added 10 minutes of extra time with Atleti scoring in the 99th. "We are sure that this judgement will be the same for every game", says the tweet.
End
Matchday 4
Espanyol

Atletico's win over Espanyol has been controversial due to the 10 minutes of added time awarded by the referee, and with Lemar scoring the winner for Atleti in the 99th minute.

These are the reasons behind Espanyol's public protest on Twitter. This protest ironically criticized the referee's decision to add so much time.

"10 minutes of added time. We are completely sure that the referees will always use the same judgement during the remaining games of the season", says the tweet, which rapidly went viral.

Raul de Tomas, after the game, also gave his opinion: I really don't know why so much (time), when the game wasn't stopped that much. But now it's not smart to think about it. In the end they added 10, we should have focussed and we paid for not doing it".

The controversy comes at a bad time for Espanyol, who could be fighting to not get relegated this season. 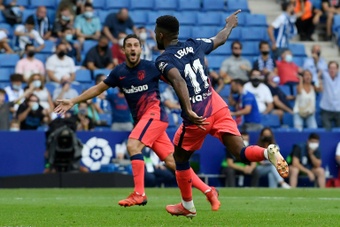 Lemar saves Atletico as Griezmann returns in win over Espanyol 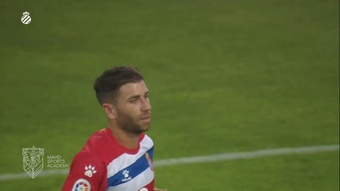 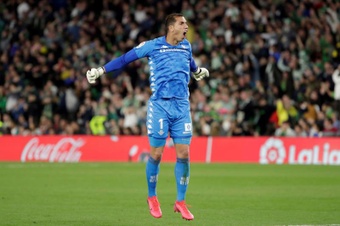 Espanyol have eyes on Joel Robles