BeSoccer 5 months ago 1.3k
'Don't worry!' – Pele's message to the football world as Cristiano Ronaldo sends support
Brazil great Pele is being treated for a colon tumour in a Sao Paulo hospital, but is stable and sent a message to his admirers.

Pele has moved to calm fears over his health as the Brazil great spoke positively about the colon tumour treatment he is undergoing in Sao Paulo.

In a message to his followers on Instagram, the 81-year-old showed a clenched fist and smiled from his hospital bed.

The three-time World Cup winner required an operation to remove a colon tumour in September and has since continued having chemotherapy as part of the rehabilitation process.

Hospital Albert Einstein confirmed on Wednesday that Pele had been hospitalised again, stating he was in a stable condition and on course to go home within days.

Pele confirmed that is his intention, as he wrote: "Friends, since September 30th, when I left the hospital, you know that I have been having small chemotherapy sessions as part of my treatment.

"Today I'm at Albert Einstein doing the last session of 2021. I wanted to share this achievement with you. After all, every little victory is a reason to celebrate, don't you think?

"I'm going to take this chance to do a new battery of exams, so I'm going to stay here for a few days. Don't worry, I'm just getting ready for the holiday season!"

Pele had prostate surgery in 2015 after being admitted to hospital twice in six months, and he was hospitalised again for a urinary infection in 2019.

The former Santos and New York Cosmos striker is the only player to hold three World Cup winner's medals, helping Brazil land the trophy in 1958, 1962 and 1970.

The 81-year-old is also one of just four players to score in four different World Cups, while he remains Brazil's all-time leading goalscorer, having found the back of the net 77 times in 92 appearances for the Selecao.

VIDEO: Behind the scenes as Arsenal thrash Everton on final day »
Related articles 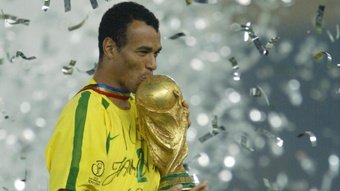 Cafu: It will be a failure if Brazil don't win the World Cup 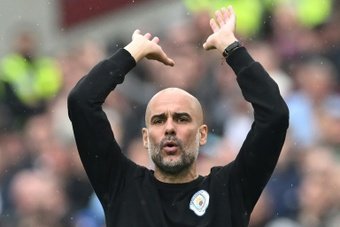 'Guardiola would be great as Brazil coach' - Julio Cesar 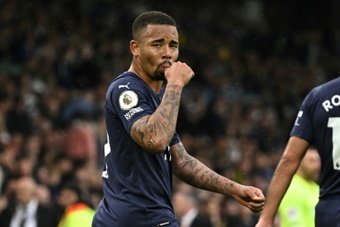 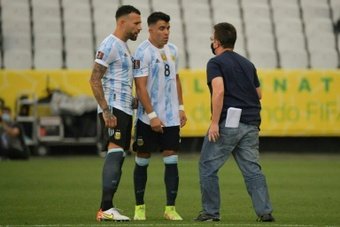 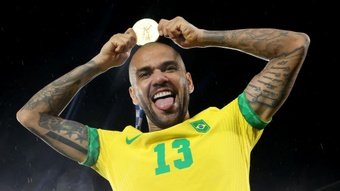 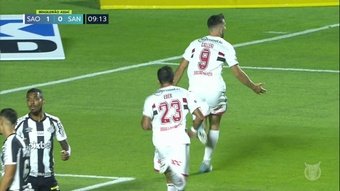 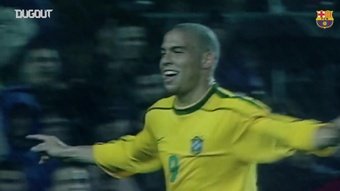 VIDEO: When Barca played against Brazil 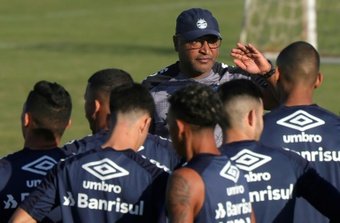