17 on Brazilian Serie A 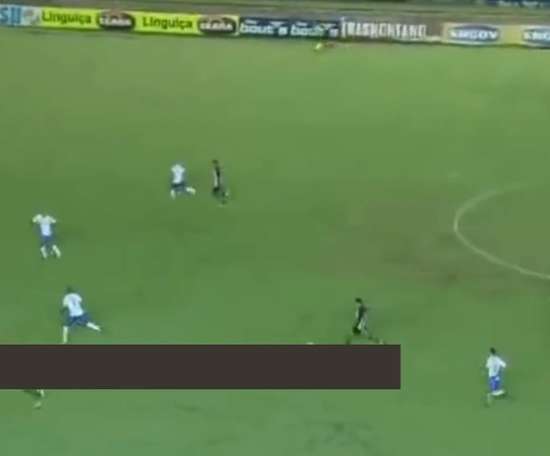 During five years at Santos, Neymar proved why he would become one of the best players in the world.... 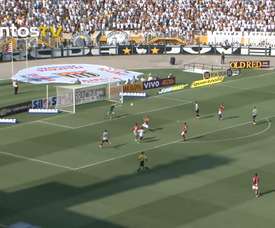 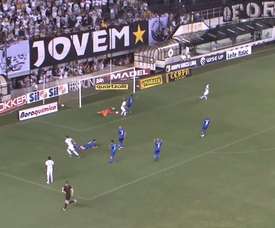 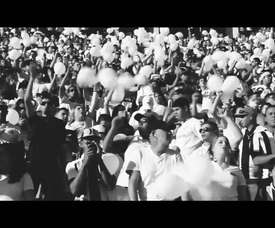 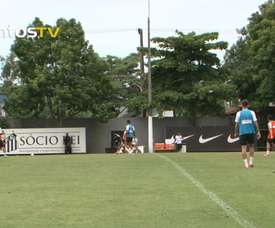 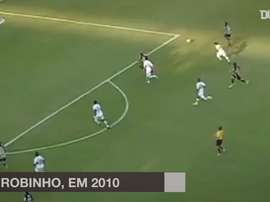 Some of Santos' best goals against São Paulo.

Man Utd midfielder Pereira: I'll go to Santos... but not yet

Andreas Pereira fully intends to see through his dream of playing for Santos and only ever wants to represent Brazil. 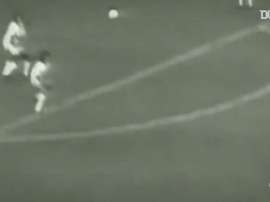 In November 1973, Pelé scored a superb goal against Portuguesa in Brazilian Champioship. The greatest of all time helped the Peixe to get a 3-2 win at Pacaembu. 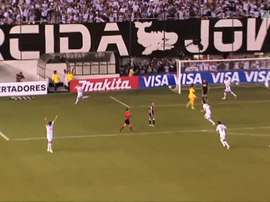 Neymar Jr played for Santos FC between 2009 and 2013. In this period, he scored more than 100 goals, and was the star of the team in the 2011 Libertadores title. In 2012, he was the top scorer in the continental competition with eight goals. Take a look at some of his strikes. 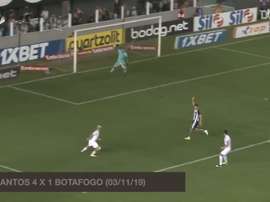 Check out Yeferson Soteldo's best goals for Santos FC. The left-winger joined the Brazilian side in January 2019, quickly becoming a fans favourite at Vila Belmiro due to his attacking flair. 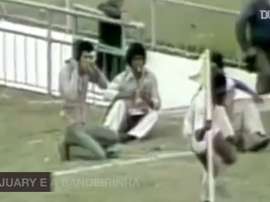 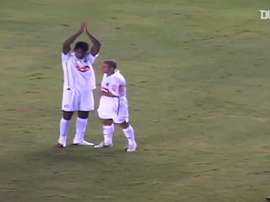 Take a look at this stunning strike from left-back Alex Sandro. 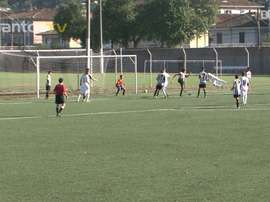 Take a look at Matheus Moraes's best goals for Santos Under-15 team. The young Brazilian is considered one of the greatest potentials of the Peixe. 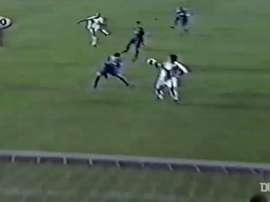 Check out Alex's best moments for Santos FC. The defender stood out in Brazil before moving to Europe and even for the Brazilian national team. 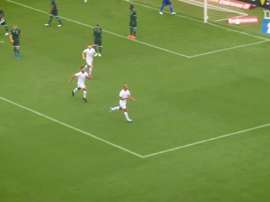 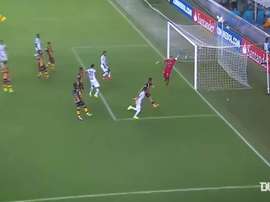 Enjoy Renato's top 8 goals for Santos. The Brazilian midfielder played more than 200 matches and won four titles with Peixe. Take a look at his best strikes. 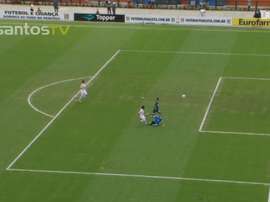 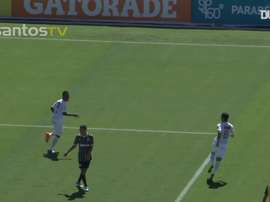 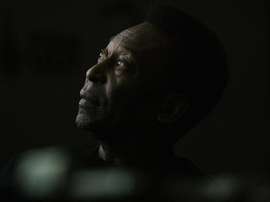 The footballing legend recognised at 79 years old that he was always been a Vasco de Gama fan. He played for Santos and New York Cosmos as a player.