It was a very even first half but Coventry struck the first blow shortly after the break when centre-back Jordan Willis curled a shot into the top corner.

The final was all over in the 68th minute when Coventry scored their third with a stunning effort by Jack Grimmer.

Kyle Edwards netted Exeter a consolation at the death but they ultimately fell 3-1 to their second successive play-off final defeat.

As the full-time whistle rang out at Wembley, Coventry fans stormed the pitch as they hope to make their way back up the divisions. 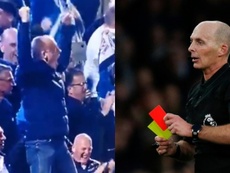 Premier League referee Mike Dean cheers his side on to victory! 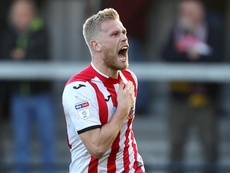 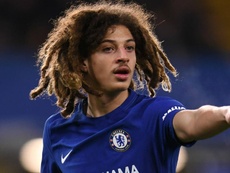 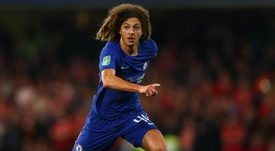