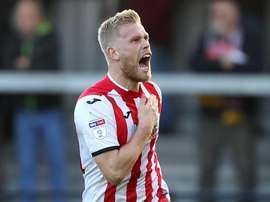 Jayden Stockley's stunning form throughout 2018 has earned the striker a reported £750,000 move from Exeter City to Preston North End. 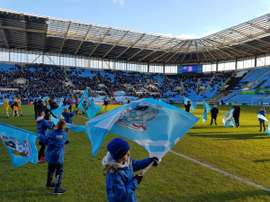 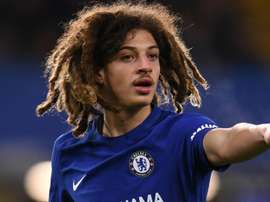 Exeter City have criticised the tribunal over Ethan Ampadu's move to Chelsea, declaring the outcome sends out the "wrong message" to clubs who produce young talent. 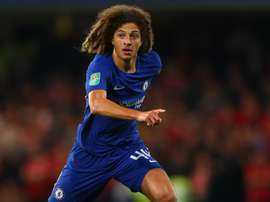 Ethan Ampadu's development into a first-team prospect for Chelsea is yet to reward former club Exeter City. 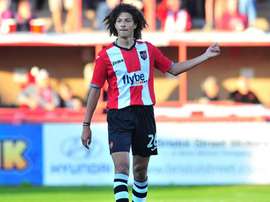 Chelsea have signed 16-year-old Ethan Ampadu from Exeter City, with talks ongoing between the two clubs about compensation. 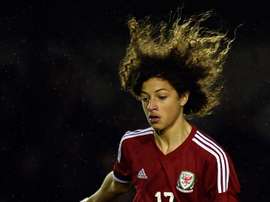 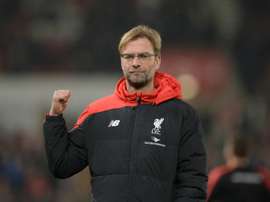 Liverpool were forced to come from behind twice to draw 2-2 at fourth tier Exeter City in the FA Cup third round after an horrendous error by goalkeeper Adam Bogdan almost gifted the minnows a shock victory on Friday. 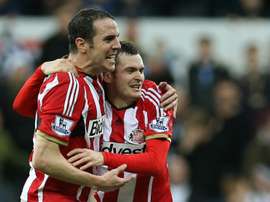 Sunderland captain John O'Shea has urged his side to use Tuesday's League Cup second-round tie at home to fourth-tier Exeter City as a springboard for the rest of their season.