Xavier Mbuyamba will not continue, barring a surprise, at Barcelona. The Barcelona academy player is wanted by Real Madrid and now Chelsea as well.

He is one of the young talents at La Masia, but he will leave at the end of the season. Despite that, Xavier Mbuyamba has several top clubs after him where he can continue his development.

Both the 'Evening Standard' and the 'Daily Mail' say that Chelsea are after Mbuyamba. Chelsea and Real Madrid are interested in getting him from Barcelona.

"There is a unique footballing atmosphere there. You immediately sit down with the first team players during lunch and the club have prepared a very ambitious plan for Xavier," his agent Carlos Barrios, told the 'Daily Mail'.

They really think he could be in the first team in one or two years. Frank Lampard has already shown that he is not afraid of playing with young footballers. Being in the Chelsea starting line-up at the age of 20, would, of course, be ideal," he added.

As well as Chelsea's growing interest, there are the likes of Real Madrid, Juventus and Inter. "All these teams are taking his development seriously, but it would be a delicate change," he stated. 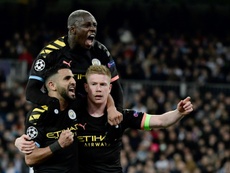 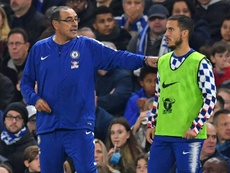 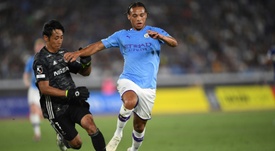