BeSoccer 2 months ago 1.1k
Luis Diaz looks set to be Porto's next big sale. EFE
Luis Diaz continues to make a name for himself at Porto, and more and more teams are talking about him. The latest two to appear in the rumours are Barcelona and Liverpool.

There is going to be strong rivalry for Luis Diaz, and Porto are going to enjoy it. More and more clubs seem to be willing to make a bid for the Colombian footballer.

According to 'The Independent', after Bayern, Chelsea and Tottenham, other big European football clubs have shown a strong interest in acquiring his services.

They are Barcelona and Liverpool. Two clubs that, like the others, will come up against the player's buyout clause to which Porto will refer them.

The Portuguese club wants 80 million for the Colombian player, and does not seem willing to negotiate. Everyone knows how Porto are doing in the transfer market, so no one should be surprised. 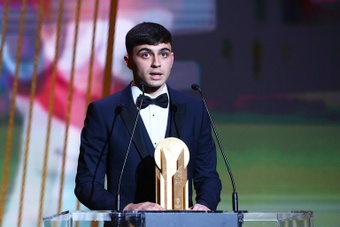 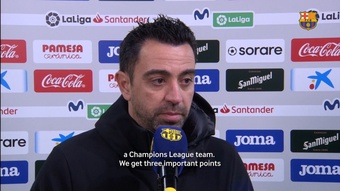 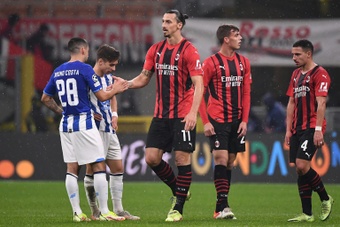 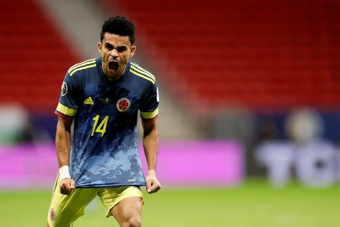