Arsenal are closing in on a move for Japan international Takuma Asano.

The 21-year-old is one of the most highly rated players in his country, and he could be making a big switch to the Premier League this summer.

Although he is unlikely to move straight into the first team, Arsene Wenger reportedly expects him to develop in the reserves, and to develop into a first team player over the next few seasons.

Arsenal ans will be praying he isn't the only forward Wenger moves for this summer, with the club in desperate need of a goal scorer. Following Vardy's decision to stay at Leicester, the Gunners have been linked with Santos striker Gabigol, Lyon's Lacazette, Inter's Icardi and have even reportedly agreed personal terms with Everton's Lukaku. 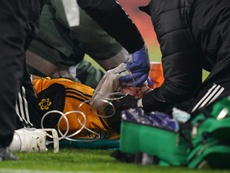 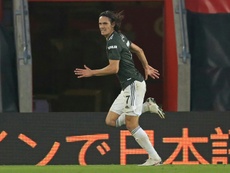 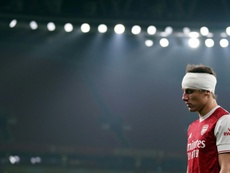 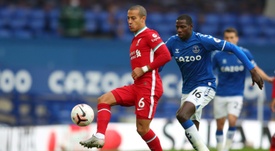