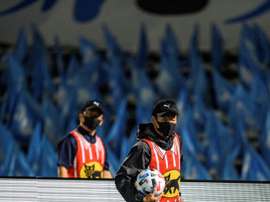 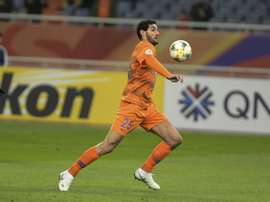 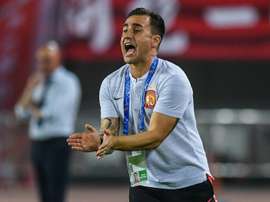 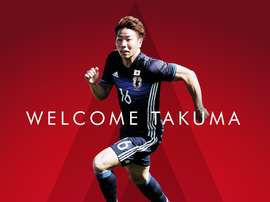 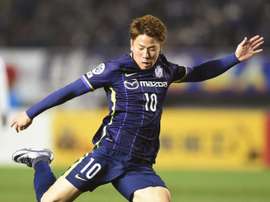 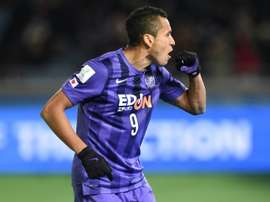 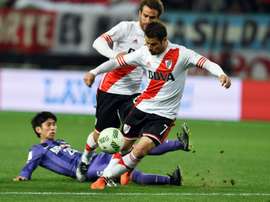 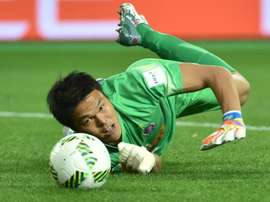 Argentina's River Plate will be expected to dispatch Sanfrecce Hiroshima in their Club World Cup semi-final in Osaka on Wednesday despite the spoiling tactics the Japanese champions plan to deploy. 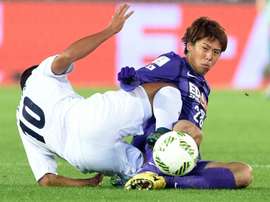 Japanese champions Sanfrecce Hiroshima beat Auckland City 2-0 on Thursday in the opening game of the Club World Cup to book their place in the quarter-finals. 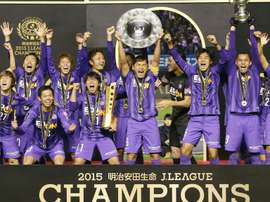