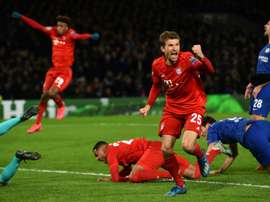 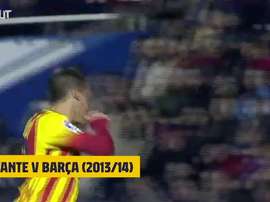 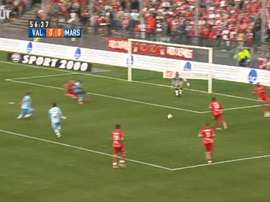 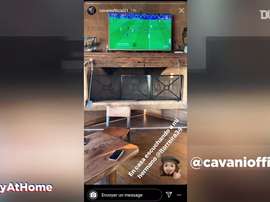 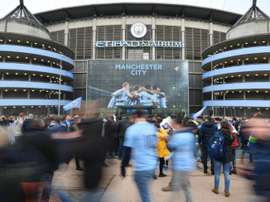 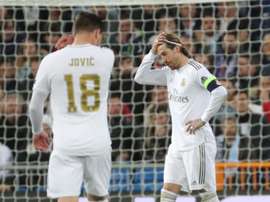 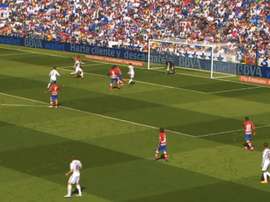 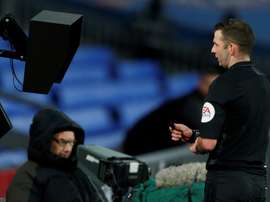 Football will eventually come back with strong security measures, but... what will happen to this tool, which was created to increase justice in football? 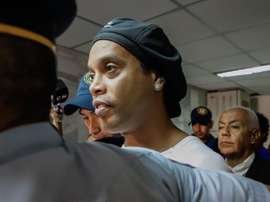 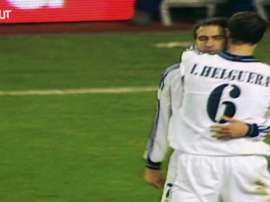