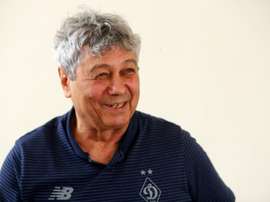 Mircea Lucescu on Thursday reversed his decision to quit Dynamo Kiev just days after news of the controversial appointment of the former Shakhtar Donetsk coach sparked an outcry from fans. 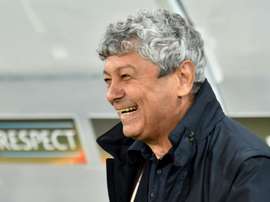 Dynamo Kiev on Monday denied their new head coach Mircea Lucescu was leaving after he said he was quitting less than a week after signing a deal with the Ukrainian club. 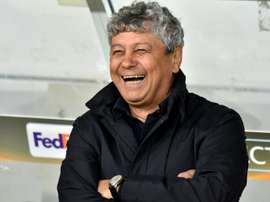 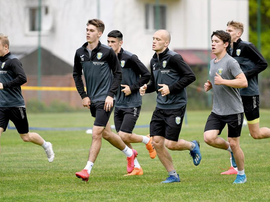 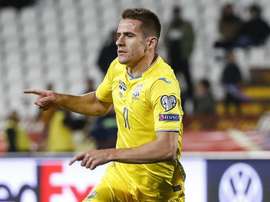 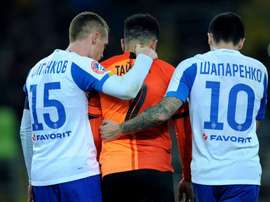 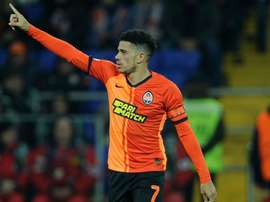 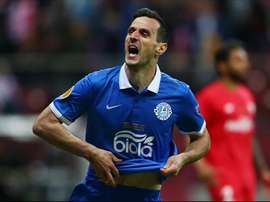 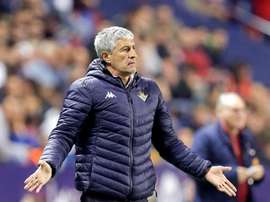 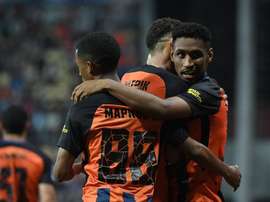