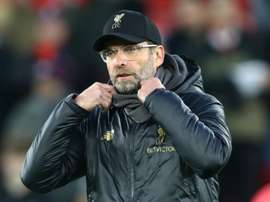 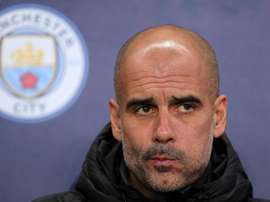 Rivals of Callosa Deportiva A