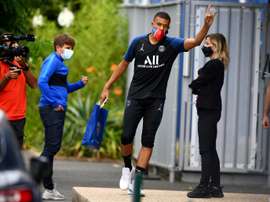 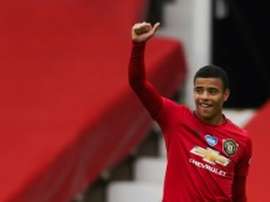 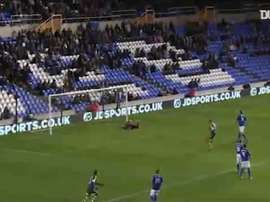 Enjoy some of Stoke City's best goals against Birmingham from matches over the years. 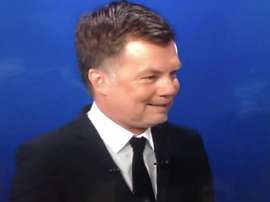 The former Bayern Munich footballer Thomas Helmer left UEFA red faced this Friday during the draw in Nyon, Switzerland. Giorgio Marchetti, the UEFA general secretary, was astonished by his definition of the Europa League.