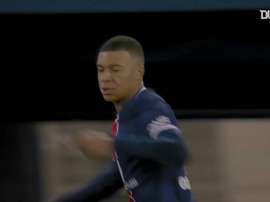 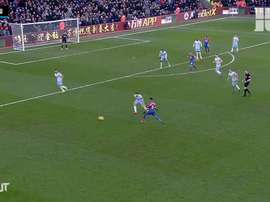 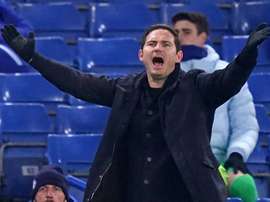 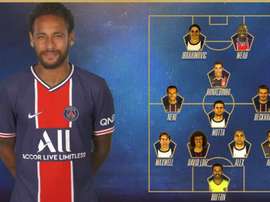 PSG's Neymar chose his all-time XI for the Parisians, who are celebrating their 50th anniversary this 2020-21 season. 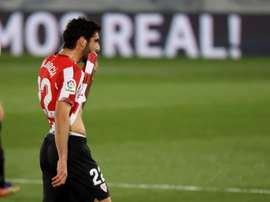 The arrival of Marcelino at Athletic Club has been a real boost for the Basque side and especially for Raúl García, who has recovered his best form under the new coach.