10 on Brazilian Serie A 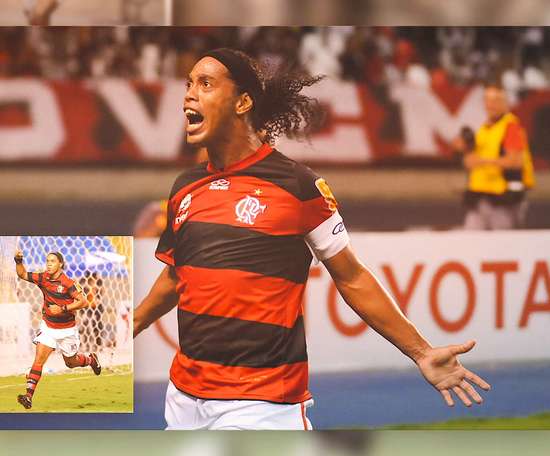 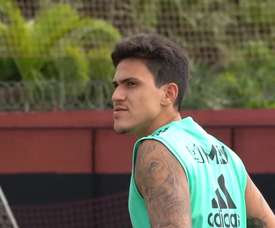 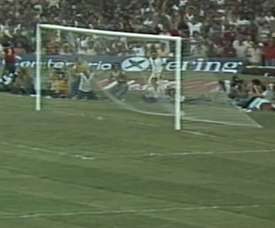 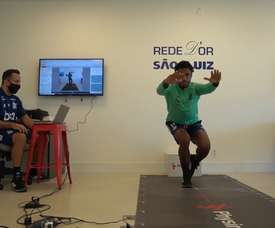 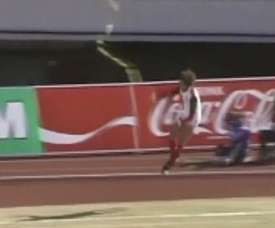 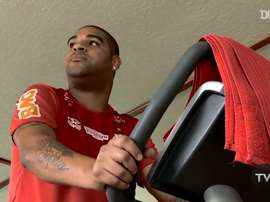 Adriano was a superb player, playing for clubs the size of Inter and Roma. 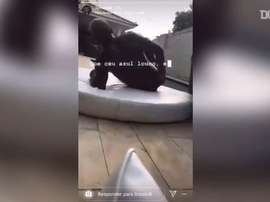 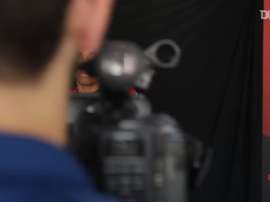 The attacking-midfielder signed for the Brazilian club in 2018 after a long spell playing for CSKA Moscow. 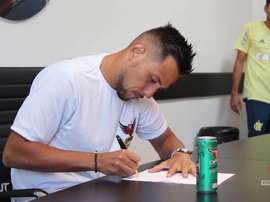 Diego Alves has had some impressive performances since his return for Brazilian football. Take a look at the goalkeeper's best moments so far for Flamengo. 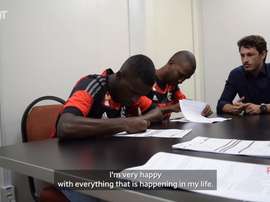 Relive the moment that Vinicius Jr. signed his first professional contract with Flamengo in August 2016. 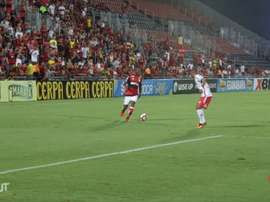 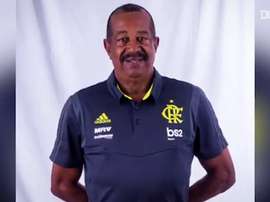 Jorge Luiz Domingos, who died as a victim of Covid-19, spent almost 40 years at Flamengo, was a massagist for the Brazilian national team and won a lot of titles for the red and black club. 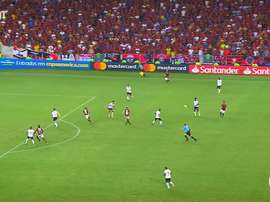 Bruno Henrique was one of the key players for Flamengo's title in the 2019 Libertadores. Take a look at his best goals and assists during the South American competition. 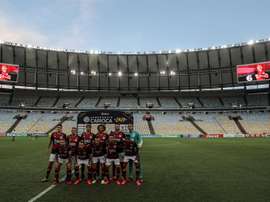 The Brazilian club informed through an official statement of the number of tests carried out and the number of positives they had, although there are some asymptomatics. 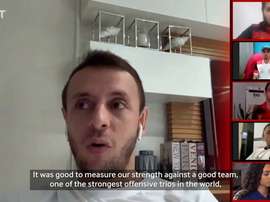 Check out an interview with Rafinha about the match between Flamengo and Liverpool in the 2020 FIFA Club World Cup final. The Brazilian right-back praised Sadio Mané and chose him as the most difficult striker he has ever faced with the Flamengo shirt. 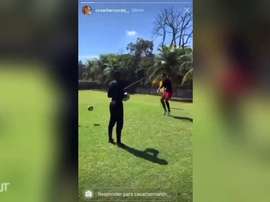 Flamengo started testing players for a possible return to training this month. Check out how the tests were done, in addition to other athletes' activities through Instagram. 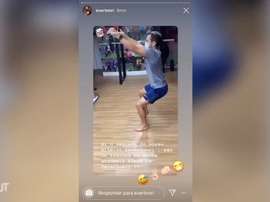 VIDEO: How are Flamengo's players entertaining themselves? 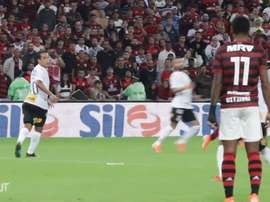 Enjoy a compilation of Rodrigo Caio's best moments at Flamengo. 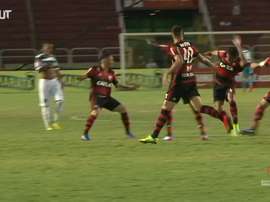 Lucas Paquetá scored this long-range effort against Madureira in 2017. 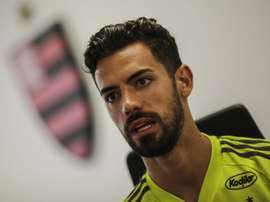 Pablo Marí has hardly been able to play any matches at Arsenal. This will not prevent them from paying the buyout clause for the Flamengo player.