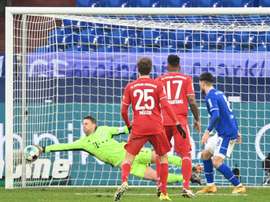 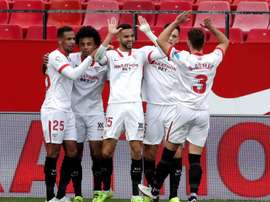 The Moroccan was marked by the mistake against Bayern Munich that left Sevilla without the European Super Cup. Four months later, he is the top scorer in La Liga. 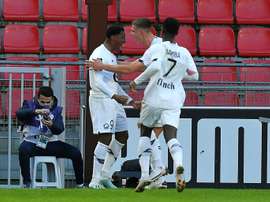 Jonathan David made sure that Lille kept pace with Ligue leaders Paris Saint-Germain with the only goal in a 1-0 win at Rennes on Sunday to move them level on points with the champions.