Altidore plays for MLS outfit Toronto after leaving Sunderland in 2015 and the 29-year-old has 110 caps for USA.

He excitedly shared the news on social media with a tweet, "Forever starts now."

Altidore and Stephens, 26, started dating in 2016, but have known each other since childhood.

"She is somebody who gets everything I am going through without having to say anything,” Altidore told USA Today in 2017.

"You look at each other and you kind of know right away if one of you is annoyed. She just kind of gets the mood I’m in, as obviously she lives a very similar kind of life.

"In that regard it works really well, there is no stress. She is a successful athlete and I do OK, and we just enjoy our time together when we are together." 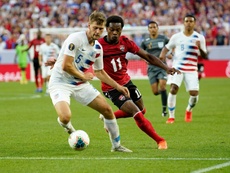 Zimmerman out USA, Altidore a doubt 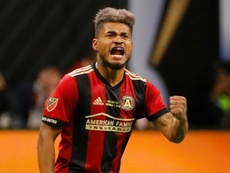 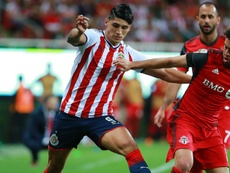 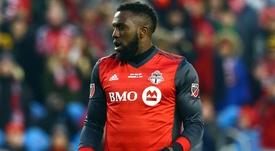