He decided to make  the move across London after new manager Unai Emery made it clear that he would be unable to guarantee him playing time in the Premier League.

Wilshere made his competitive debut for West Ham today, lining up alongside Mark Noble and Pedro Obiang in midfield.

The debutant put in a strong shift in midfield, helping the side to a 2-1 lead at half-time, before he was substituted.

Wilshere has been eased into the team by Pellegrini, and wasn't match fit for their previous pre-season friendly against Wycombe Wanderers.

He wasn't the only new signing on show against Preston, with Andriy Yarmolenko playing his second game in claret and blue following his move from Borussia Dortmund.

West Ham has presented the 26-year-old with the opportunity to start fresh in his career, which he hopes could be positive in his search for more England caps. 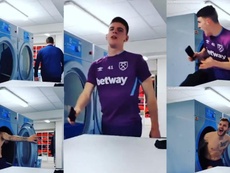 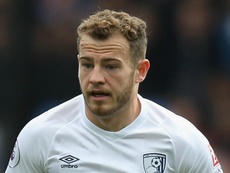 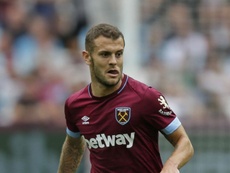 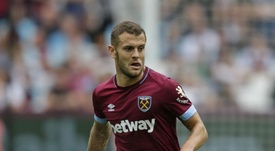 'Wilshere worth £100m in today's market'