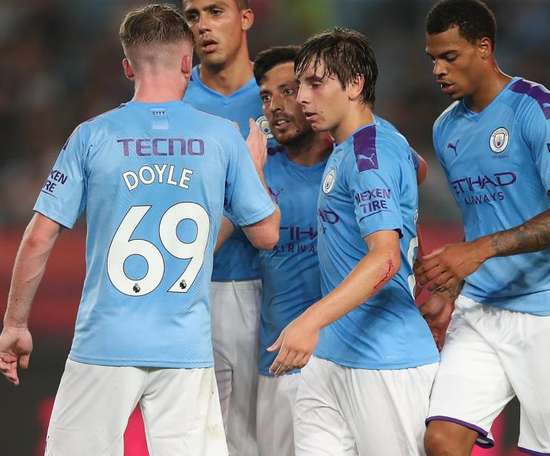 Manchester City swatted aside West Ham in a dress rehearsal for their opening Premier League fixture on August 10.... 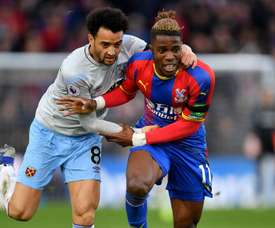 Hodgson: We want top 10, not relegation 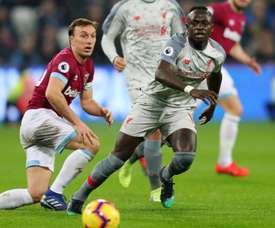 We scared them! - Noble revels in Liverpool draw 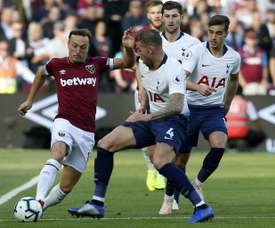 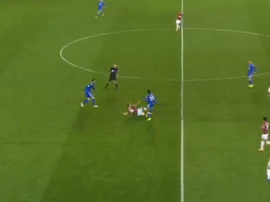 West Ham captain Mark Noble was shown a straight red card against Leicester for what the referee viewed as a dangerous challenge on Wilfred Ndidi. 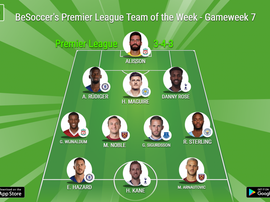 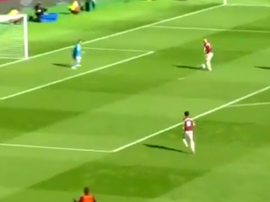 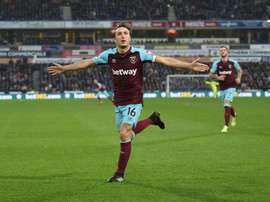 Mark Noble set to be dropped

West Ham United captain Mark Noble may lose his starting position in Manuel Pellegrini's side, with the Argentine wary of a lack of mobility in midfield. 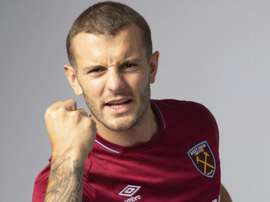 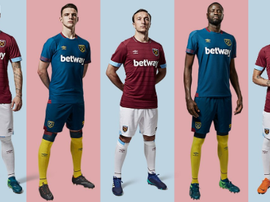 West Ham United enlisted club legends both past and present to model their brand new home and away kits ahead of next season. 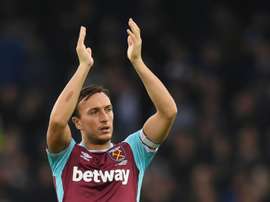 Noble sticks up for Moyes

With David Moyes' job looking more and more insecure at West Ham, captain Mark Noble has spoken out about the Scotsman's successes in the capital. 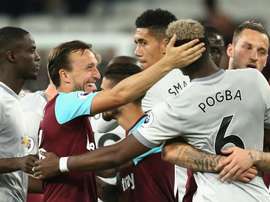 Mark Noble and Paul Pogba clashed in West Ham's game against Manchester United, but neither man seems to harbour any ill feeling. 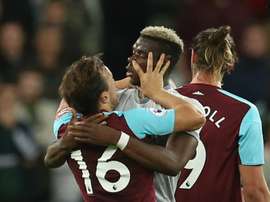 Manchester United boss Jose Mourinho laughed off a clash between Paul Pogba and Mark Noble at the end of the draw against West Ham. 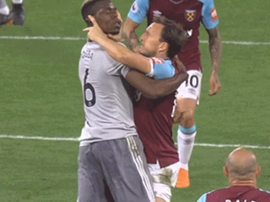 Handbags at the London Stadium as Noble scraps with Pogba

As West Ham and Manchester United's stalemate was drawing to a close, tensions began to rise and Mark Noble couldn't stop himself having a pop at the Frenchman.

It has been a turbulent season for West Ham, and captain Mark Noble says the east London side must make changes before next season. 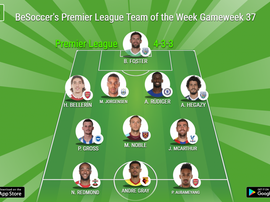 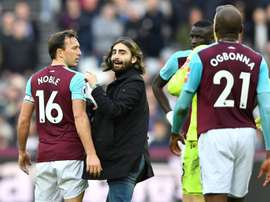 After fan unrest and ugly displays marred their match against Burnley, West Ham's Mark Noble has called on fans to fall in line for the club's remaining home fixtures.

Mark Noble has appealed to West Ham fans to show the "class" that was absent from London Stadium last weekend.

Noble: 'Emotions were high and tension boiled over'

Angry supporters made their sentiments clear in West Ham's loss to Burnley this weekend with pitch invaders and protests, but captain Mark Noble puts it down to a combination of heightened emotions and tension boiling over.