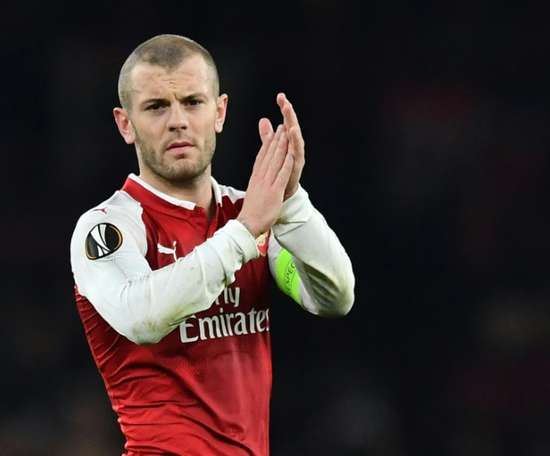 Wilshere sees himself in the MLS

Jack Wilshere is looking for a team after ending his contract with West Ham. According to 'The Mirror', the player would like to try out for... 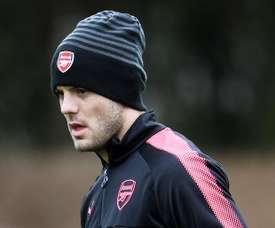 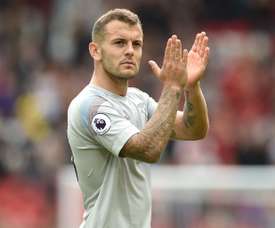 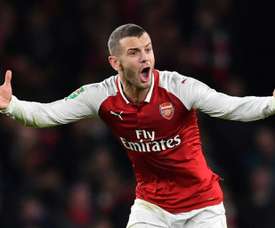 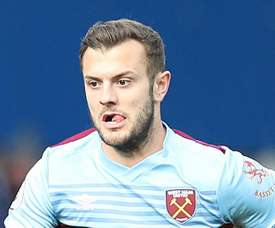 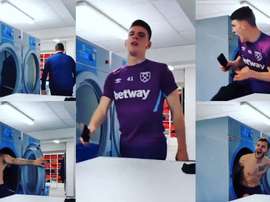 It was his birthday, therefore what Jack Wilshere gifted Declan Rice was the fright of his life. Who could have thought that such danger lurked inside an industrial washing machine. 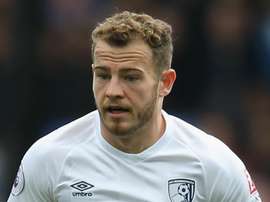 Jack Wilshere credits Eddie Howe with turning Ryan Fraser into a player he thinks would be "a great signing" for Arsenal. 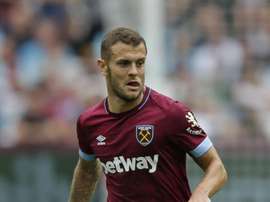 West Ham manager Manuel Pellegrini says his side will be boosted for the remaining games this season by the return of Jack Wilshere.

He has not played for West Ham since early December but Jack Wilshere has his sights set on a first-team return in the coming weeks.

West Ham boss Manuel Pellegrini has revealed that midfielder Jack Wilshere missed the victory over Cardiff on Tuesday night due to a fresh ankle injury.

'Wilshere worth £100m in today's market'

West Ham manager Manuel Pellegrini admits that a summer move for Jack Wilshere was always going to be a risky one, but insists that the former Arsenal man is worth up to £100m in the current market. 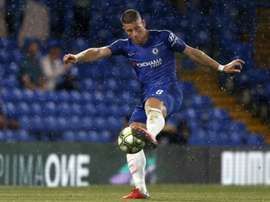 West Ham midfielder Jack Wilshere has hailed Ross Barkley's mentality and "inner belief" after the Chelsea star successfully fought his way back into the reckoning for both club and country. 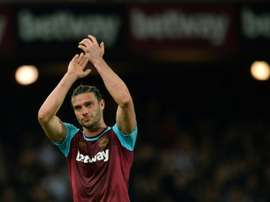 West Ham could be set for a timely boost after it emerged that both Andy Carroll and Jack Wilshere could return in time for the visit of Manchester City on Saturday. 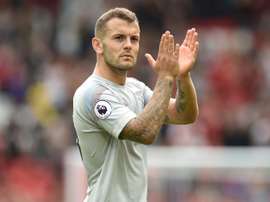 After nearly three months out with an ankle injury, Jack Wilshere is on the brink of returning to competitive action for West Ham United.

Wilshere: 'I would have stayed if Arsene stayed'

Former Arsenal midfielder Jack Wilshere has revealed he would have stayed at the club if Arsene Wenger had not left over the summer.

West Ham will not have the services of Jack Wilshere against Tottenham this weekend as his return from injury has been delayed. 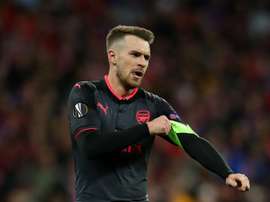 Aaron Ramsey appears to be heading towards an Arsenal exit, and Jack Wilshere thinks that would be a grave error.

After the West ham and England midfielder underwent surgery on an ankle problem, West Ham Boss Manuel Pellegrini does not know how long it will take Wilshere to recover from this latest set back in his string of injuries. 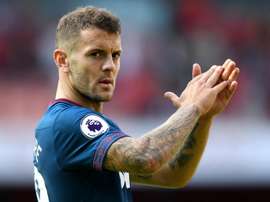 Premier League side West Ham will be without Jack Wilshere for a short period after the midfielder underwent surgery on an ankle injury. 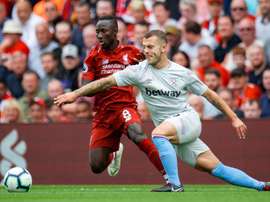 Wilshere will have six weeks on the sidelines