Why aren't planes allowed to fly over Messi's house?

The Argentine lives in a remarkably tranquil area of Barcelona, partly due to the fact planes aren't allowed to fly over it.

In a recent press conference, the president of Vueling revealed the secret behind one of the curiosities surrounding Lionel Messi's house in Gavà.

When asked about the possibilities of widening the runways of El Prat airport, he said the ban on flying in the zone where the Argentine lives restricts their options.

"You can't fly over where Messi lives, it's the only place in the world where it's like this," Javier Sánchez-Prieto explained.

Nevertheless, this has nothing to do with Messi's presence there. Plain and simply, this area of Gavà has environmental laws that don't allow flight paths to pass through the air space.

The sound generated by the airplanes disturbs wildlife and means they have to take a detour via the sea - the planes therefore avoid this area of Gavà. This unfortunately also limits the use of the third runway at El Prat, an issue that has caused much debate.

At the moment, this runway is only used for take-off, since landings create a greater sound disturbance for inhabitants of Gavà Mar, Viladecans and Castelldefels beaches, and the surrounding urban areas. 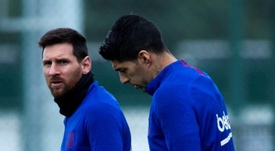 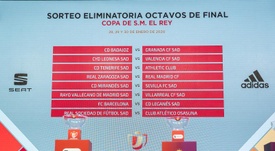 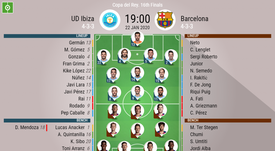