At Goodison Park, Villa were within touching distance of a second successive win after Ezri Konsa put them ahead in the second half. But Theo Walcott brought Everton level in the 87th minute when his header was ruled to have crossed the line.

It was an agonising blow for Villa, who remain second bottom and sit three points from safety with just two games left. With West Ham and Watford -- the two teams directly above the relegation zone -- meeting on Friday, Villa aren't down yet, but they are in grave danger of an immediate return to the Championship.

No English top-flight fixture has been played more often than Everton against Villa, but it might not be on the schedule next season after the late drama. Mbwana Samatta headed Villa's first chance well over from a good position before Jack Grealish wasted two good chances early in the second half.

Villa finally took the lead with their first shot on target in the 72nd minute. Conor Hourihane's free-kick curled into the six-yard box and Konsa stuck out a leg to poke in his first Premier League goal.

But with time ticking down, Walcott meet a deep cross with a looping header that crept over the line with an assist from Konsa's despairing overhead attempt to clear. 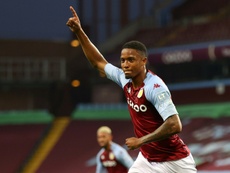 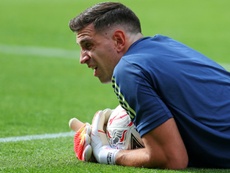 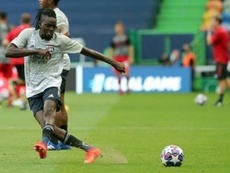 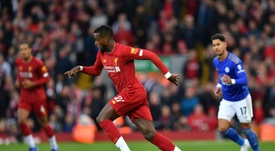