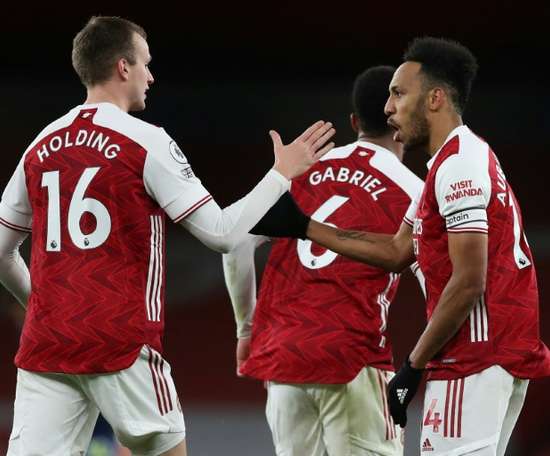 Southampton missed the chance to go top of the Premier League as 10-man Arsenal held out for a 1-1 draw to avoid another damaging defeat bef... 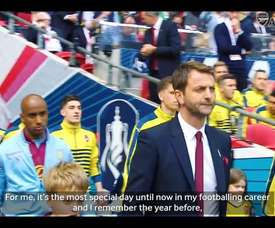 VIDEO: Hector Bellerin looks back on the 2015 FA Cup triumph 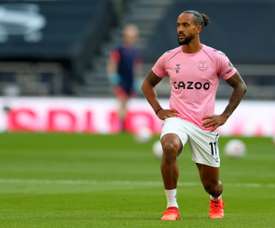 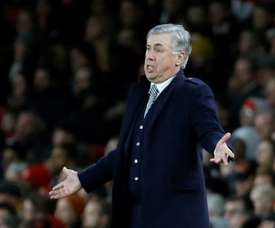 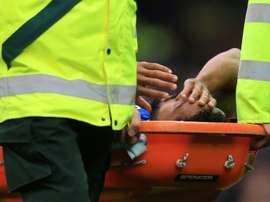 Everton winger Theo Walcott is on course to return to training this week after being taken to hospital with a head injury. 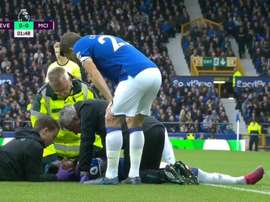 Theo Walcott lasted just one minute on the pitch at Goodison Park. The Everton player got a ball to the face and had to be stretchered off just seconds into the game. 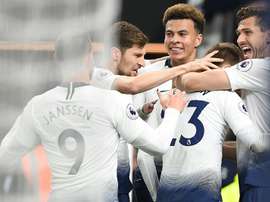 With their minds set on the long-awaited Champions League final, Pochettino's Tottenham were unable to beat Everton in front of their fans, putting an end to a forgettable season, a season that will end for the North London club on 1st June. 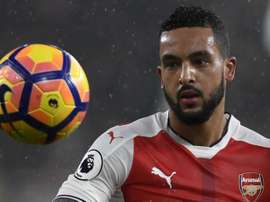 Theo Walcott of the present, compared to his past

Theo Walcott, if chosen for the squad, will contest a very special match on Sunday. The English player will face Arsenal, the club at which he burst onto the scene from being very young and where he aimed to be one of the best players in the world. 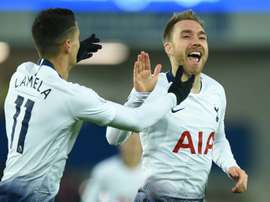 Tottenham Hotspur showed why manager Mauricio Pochettino is a wanted man by thrashing Everton 6-2 at Goodison Park on Sunday to close to within six points of Premier League leaders Liverpool. 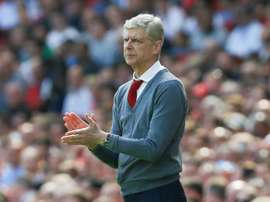 Walcott: Arsene has got 'unfinished business'

The Everton winger joined Wenger's Arsenal from Southampton at the tender age of 16, and believes his former boss has still got work to do until he retires from the game. 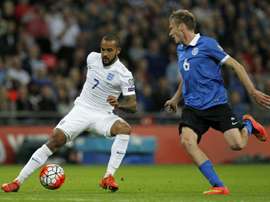 We take a look at the 10 youngest players to make their England debuts. 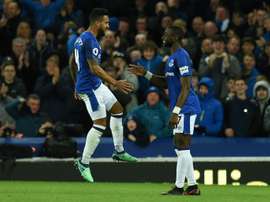 Theo Walcott hopes Everton can secure a top-four finish in the Premier League this season but admits sixth place may be more reachable. 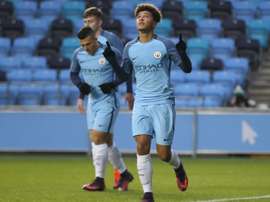 Theo Walcott has backed Jadon Sancho to thrive with England after his shock selection. 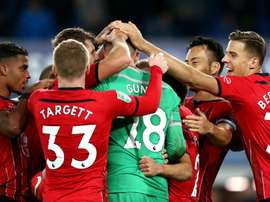 Walcott goes from hero to zero as Everton exit cup

Everton made an early exit from the EFL Cup, losing to Southampton on penalties as Theo Walcott failed to convert against his old club. 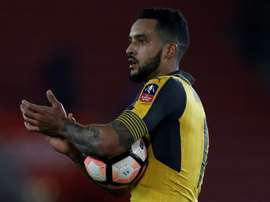 'Walcott should have joined Southampton over Everton'

Theo Walcott would have been better off re-joining Southampton rather than moving to Everton, according to Charlie Nicholas. 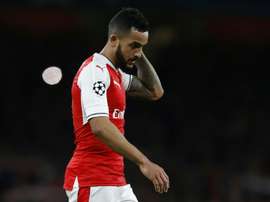 Walcott: 'I fell out of love with football'

In a revealing interview, Everton's Theo Walcott admitted he fell out of love with football while he was at Arsenal. 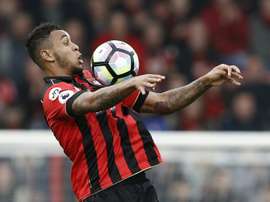 Everton are still yet to win a Premier League game at Bournemouth as the ‘Cherries’ came back from behind to reverse a 0-2 deficit at Dean Court. Both clubs maintain their unbeaten start to the Premier League season, with the fixture boasting four second half goals and two red cards. 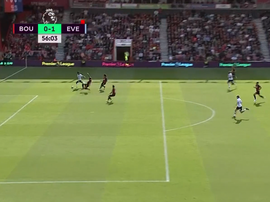 Theo Walcott scored a brilliant goal for ten-man Everton to equalise against Bournemouth in the Premier League. 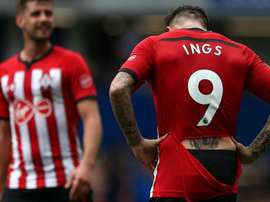 Hughes: 'Pickford should have seen red'