These are Raúl Tamudo’s best moments at RCD Espanyol. The striker arrived to the club in 1992 aged 15.

Raul Tamudo is an Espanyol legend. The striker came through the club's academy before making his senior debut in the 1996/97 season.

He played almost uninterruptedly at the club until he left for Real Sociedad in 2010. Tamudo scored 140 goals and gave three assists in his 389 matches for 'Los Pericos'.

In this video, we bring you some of the player's best moments for Espanyol. One of them was the famous 'Tamudazo' on the penultimate day of the 2006/07 La Liga season. An 89th minute equaliser by Tamudo at city rivals Barcelona saw the game end 2-2, a result which ended up costing Barca the title. 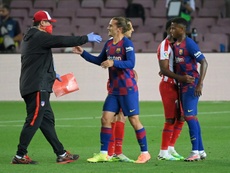 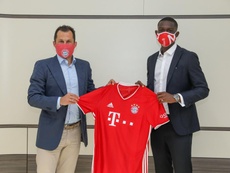 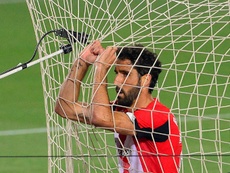 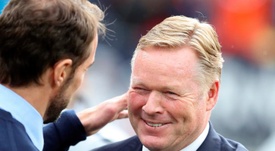