Portugal hosted Spain on Wednesday night in a friendly at the Jose Alvalade Stadium in Lisbon ahead of two important Nations League fixtures for both countries.

The home side were the better team and were denied by the woodwork twice. Of them was from a shot by Cristiano Ronaldo which hit the crossbar, but did not go over the goalline. Then, in the dying seconds of the game, Joao Felix was unable to turn the ball into the net from two yards out and Spain were let off the hook. The match ended goalless. Check out the best bits from the match in the video above! 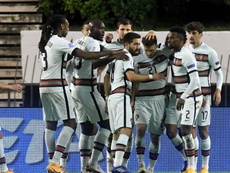 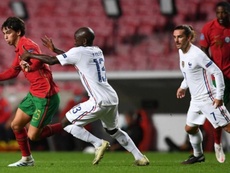 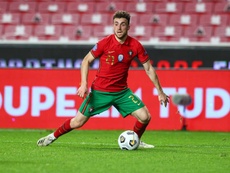 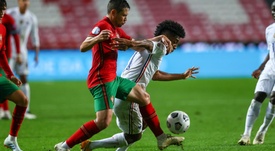 Kante books Finals place for France ahead of holders

Portugal V France - As it happened.