Jeonbuk Motors opened up a four-point lead at the top of the K League standings after goals from Han Kyo-won and Takahiro Kunimoto secured a 2-0 win at second-placed Ulsan on June 28, 2020.

Matchday nine of the K-League continued on Sunday as Ulsan faced Jeonbuk in the K-League at the Ulsan Munsu Football Stadium.

Ulsan were reduced to 10 men in the 27th minute after Kim Ki-Hee was issued with a straight red card. Then, just before half-time, Han Kyo-Won gave the away side the lead. Jeonbuk sealed the victory in the 95th minute with a goal from Kunimoto.

Ulsan remained second on 20 points while Jeonbuk extended their lead at the top to four points. Ulsah host Incheon on Saturday while Jeonbuk go to Sangju Sangmu the following day. 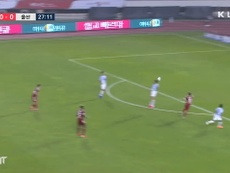 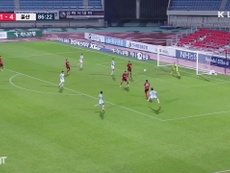 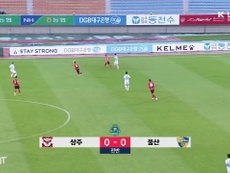 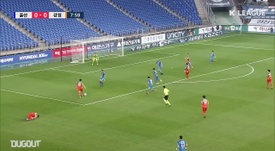