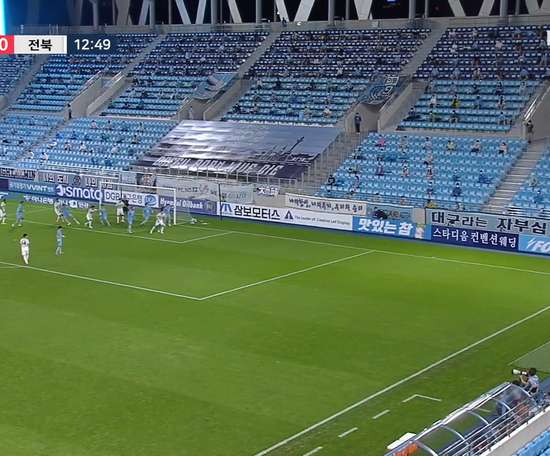 Two first-half goals from Kim Bo-kyung fired Jeonbuk to a 2-0 win at Daegu FC which reduced Ulsan’s lead at the top of the 2020 K League s... 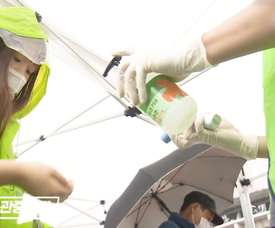 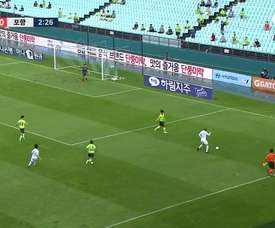 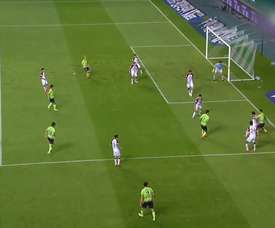 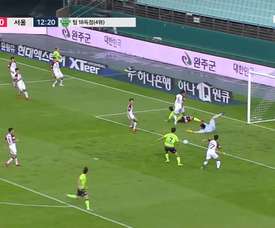 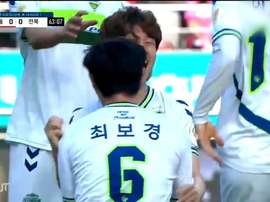 Korea international Lee Jae-sung rose to prominence during his time at Jeonbuk Motors. Here's a look at his final goals for the K League giants before sealing his move to Germany with Holstein Kiel. 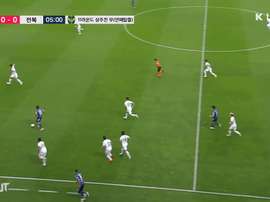 Stefan Mugoša's clever backheel on the halfway line started a wonderful attacking move by Incheon which ended with Ji Eon-hak smashing the ball into the roof of the net during a 1-1 draw with K League champions Jeonbuk on July 19, 2020. 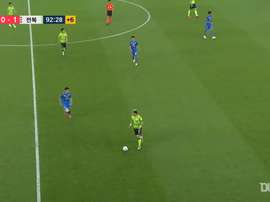 Japan's Takahiro Kunimoto was named MVP for round nine of the 2020 K League season. 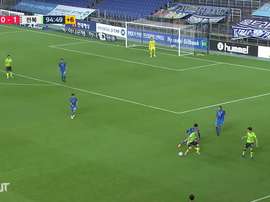 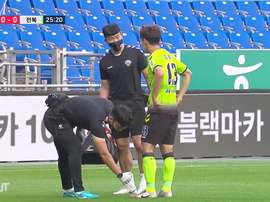 Jeonbuk Motors opened up a four-point lead at the top of the K League standings after goals from Han Kyo-won and Takahiro Kunimoto secured a 2-0 win at second-placed Ulsan on June 28, 2020. 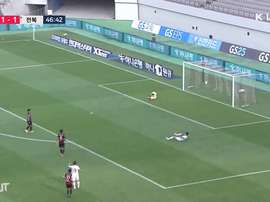 Lee Seung-ki found the top corner from distance in spectacular fashion to give Jeonbuk Motors the go-ahead goal in their 4-1 win at Seoul in early June. 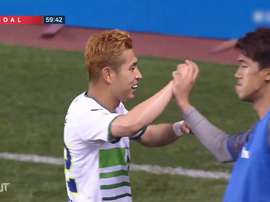 Kim Min-hyeok capped off an impressive performance in the 2-1 win against Pohang Steelers to be named MVP for K League round seven. The centre-back played a key role in Jeonbuk's equaliser before popping up at the back post to head in the winner in injury-time. 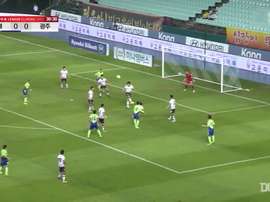 At 6ft 3in, Kim Min-jae was a huge presence at the back during his two seasons with Jeonbuk Hyundai Motors. 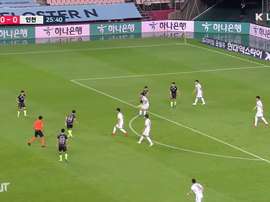 A second half penalty from the ageless Lee Dong-gook secured a narrow 1-0 victory for leaders Jeonbuk Motors over last-placed Incheon United in the K League on June 13, 2020. 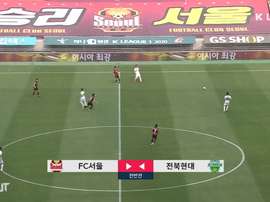 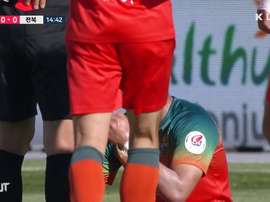 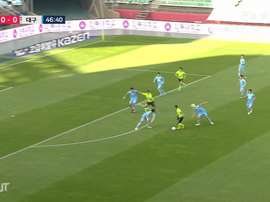 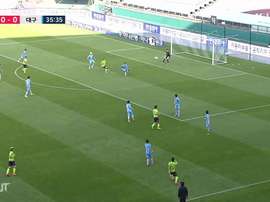 Jeonbuk Hyundai continued their perfect record in K League this season after win over Daegu.