Watch as Mikel Arteta praises his side after their 3-1 defeat at Anfield on Monday night, picking out goalscorer Lacazette in particular.

Lacazette opened the scoring on 25 minutes before Sadio Mané struck back just three minutes later and Andy Robertson turned the game on its head on 34 minutes and Diego Jota came on to score on his debut at Anfield with two minutes to play.

Arsenal face a tough game next as they welcome Sheffield to the Emirates, the first in a tough run of games that sees them face Manchester City (A), Leicester (H), and Manchester United (A). 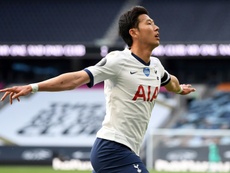 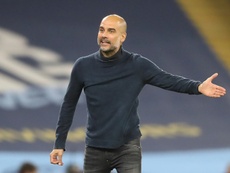 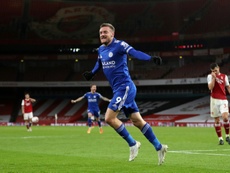 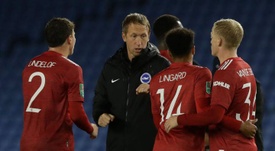