The former Celtic, Barcelona and Manchester United striker ends his second spell as the club's coach after a shock cup defeat to Oskarshamns. A club statement confirmed Larsson, 47, opted to quit due to the ferocity of the criticism he has received.

"It is extremely sad that it should be this way," said chairman Krister Azelius. "We take a serious look at the verbal abuse and will go to the bottom of it. Everyone who works at Helsingborgs always does the best for the club. The job Henrik was given was to keep the team in the Allsvenskan. When he took over the team was in a relegation play-off spot and right now we are in 12th place with two points down to the relegation play-off place. Based on where we stand now, he has completed the assignment." 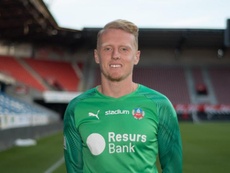 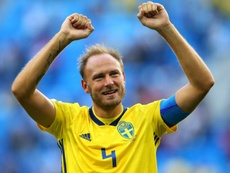 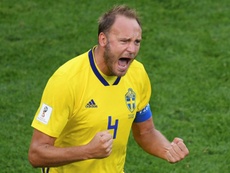 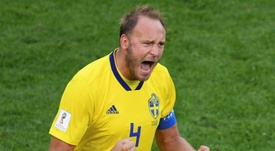