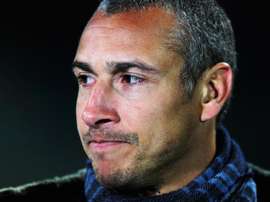 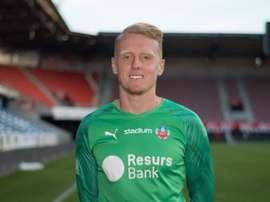 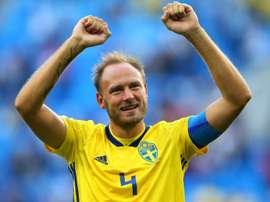 Andreas Granqvist says there is truth to the rumours he is wanted by Manchester United, who are said to be keen to sign a new defender. 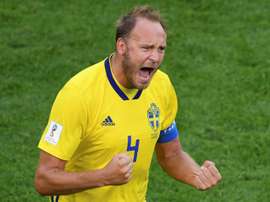 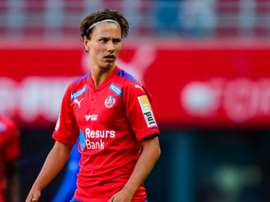 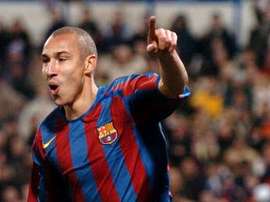 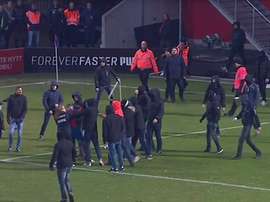