Despite the draw, the Camp Nou 'Clasico' has left Real Madrid in a very good light. Several players stood out in enemy territory, with debutant Fede Valverde one of the big stars of the match.

He is barely 21, but Federico Valverde is old enough to stand out on the pitch at Camp Nou, in his first 'Clasico' against Barcelona.

Although the match ended in a 0-0 draw, the Montevideo native showed great attacking ability on enemy territory, with great power in his game and amazing ease at taking shots from several yards out.

The Uruguayan midfielder was one of Real Madrid's most active players in the quest for a goal, a surprise for many,

Although he was unlucky at times.  he proved to be one of the biggest risk takers in Zidane's team, not afraid to take a shot, not afraid to make a mistake in a temple of the Catalan's stature.

The Uruguayan was the second Real Madrid's finisher in the Camp Nou, with three attempts, one less than Casemiro, according to data published by 'AS'. Valverde, who scores one shot every 51.5 minutes on average, was Ter Stegen's second worst nightmare in the 'Clásico'. 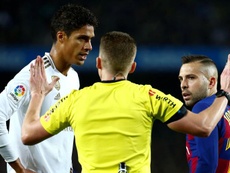 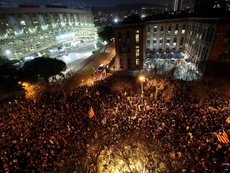 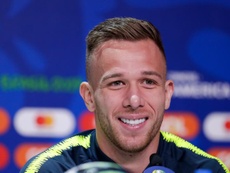 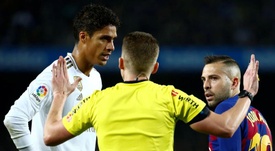 Clasico a reality check for Vinicius