Antonio Valencia has apologised for liking a post on Instagram that called for Manchester United to sack Jose Mourinho.

The 'Red Devils' captain was part of the team that played out a limp goalless draw against Valencia in the Champions League on Tuesday, with the disappointing result meaning Mourinho has gone four home games without a victory for the first time in his managerial career.

After the match Valencia was asked if Mourinho still has the support of the players amid growing reports of disharmony in the squad, to which he replied: "One hundred per cent. He is our boss, we have to be with him and we are fighting."

However, the Ecuador full-back later liked a post from a fan account of the player that had the caption: "I'm not even surprised about the outcome of this game. I always look forward to our games but recently Mourinho has made watching us a punishment now. Something needs to change. It's time for Mourinho to go."

"Yesterday, I liked a post on Instagram without reading the text that accompanied the picture," he posted.

"These are not my views and I apologise for this. I am fully supportive of the manager and my team-mates. We are all giving our everything to improve the results."

Mourinho's future at Old Trafford has become shrouded in doubt in recent weeks, having overseen the club's joint-worst start to a Premier League season while fending off reports of a rift with star midfielder Paul Pogba.

United are next in action on Saturday, as they host Newcastle United. 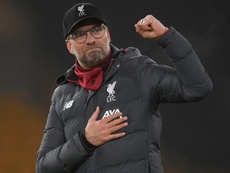 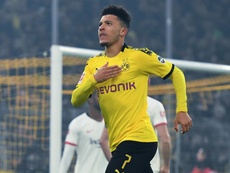 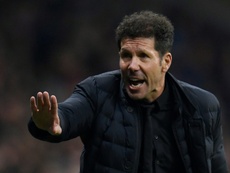 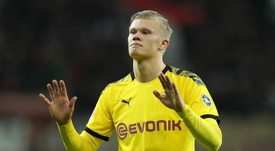 Here's how Manchester City players could resign from the club