The Americans will face the Netherlands on March 26 at Eindhoven in an already-scheduled match, then play the Welsh in Cardiff on March 30.

The Dutch are 14th in the latest FIFA rankings with Wales and the USA level in 22nd. The US beat the Welsh 2-0 in 2003 at San Jose, California, in their only prior meeting.

Wales, coached by Manchester United great Ryan Giggs and led by four-time UEFA Champions League winner Gareth Bale, are preparing for this year's European Championship. They were drawn into Group A along with Italy, Turkey and Switzerland.

"One of the important parts of continuing to develop this group is the opportunity to play against high-level opponents away from home," US coach Gregg Berhalter said.

"(It) will be a good chance to compete as we build toward important competitions in the summer and fall."

The US squad, revamped since failing to qualify for the 2018 World Cup, will compete in the CONCACAF Nations League playoffs in June, facing Honduras in a semi-final with hopes of playing Mexico or Costa Rica in the final.

The Americans will launch World Cup qualifying in September, with the North American region's six highest-ranked countries in June playing two matches each in September, October and November as part of a 10-match round robin for each team. 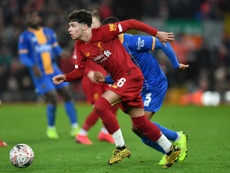 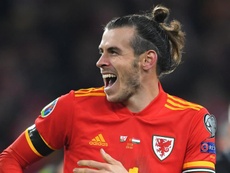 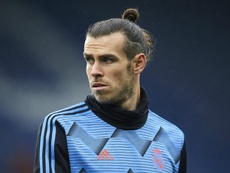 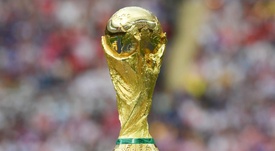 No golf for Bale at the Euros