According to the 'Daily Mail', Manchester United have made enquiries for Chelsea star Willian.

The Brazilian is understandably growing frustrated at the lack of starting opportunities at Stamford Bridge and is well aware that Jose Mourinho is an admirer.

However, Chelsea fans need not worry because Willian, who is a popular figure in the Blues dressing room, confirmed this week that he is happy at the club.

Chelsea will also refuse to sell in January unless an extraordinarily large bid comes in from the Red Devils.

Antonio Conte is only looking to buy in the winter market and is open to adding another wing-back, centre-back and striker when the transfer window reopens in the new year. 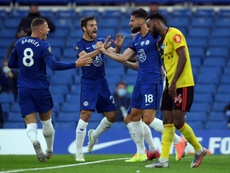 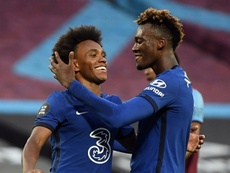 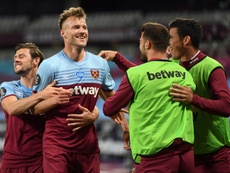 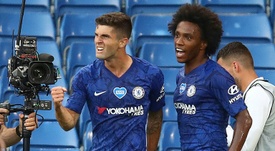