BeSoccer 2 months ago 15.4k
United paid 100 million for Antony. AFP/EFE
The transfer window is now over and has left a list of transfers to consider. Here are the ten most expensive deals of the summer, including Aurelien Tchouameni to Real Madrid for 80 million euros and Antony to Manchester United for 100 million.

The transfer market for the 2022-23 season has been crazy. The big star has been Barcelona and their famous financial levers. Xavi Hernandez's side have completed the signings of Pablo Torre, Christensen, Kessie, Raphinha, Lewandowski, Kounde, Bellerin and Marcos Alonso.

Barça completed their first major operation with the arrival of the Brazilian. Joan Laporta assured at his presentation that with him the 'Jogo Bonito' returned to the Camp Nou. His price was 58 million euros. The same price Tottenham paid for Richarlison, who arrived from Everton to add competition to the forward line with Kane. 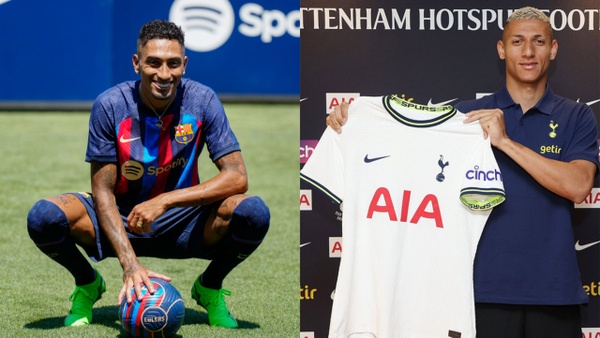 One of the summer's big transfer sagas was that of the Norwegian striker. With Real Madrid and Barcelona in the race, it was Manchester City who finally secured him following the payment of a 60 million euros clause imposed by Borussia Dortmund. 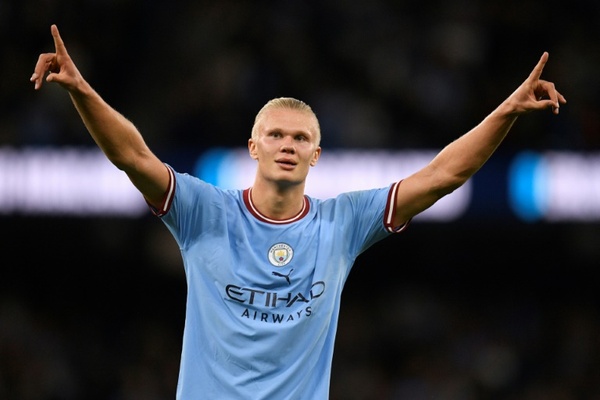 One of the surprises of the summer was the transfer of Spaniard Marc Cucurella to Chelsea. The left-back excelled at Brighton after a spell in La Liga and the Blues paid a whopping 65 millionfor him. 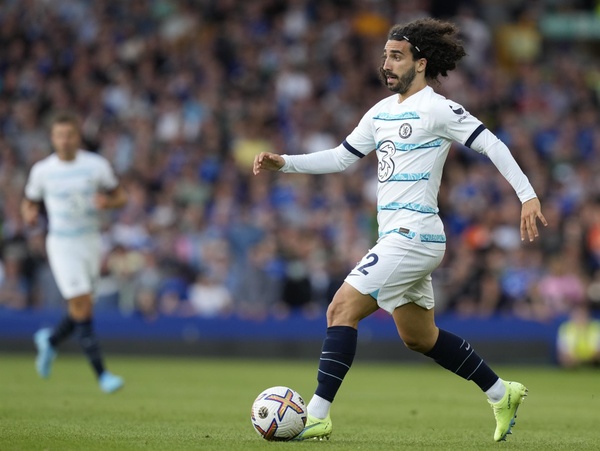 Matthijs de Ligt, who was unhappy at Juventus, was another summer transfer signing. The Dutch centre-back had two years left on his contract, but wanted to leave Turin. Bayern appeared as an escape route for 67 million euros. 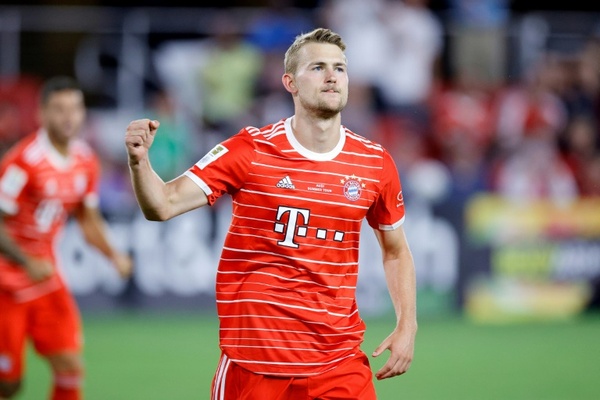 One of the surprises of the summer. Real Sociedad confirmed the biggest sale in the club's history with the departure of top star Alexander Isak to Newcastle. The Premier League's nouveau riche paid 70 million euros for the Swedish striker. 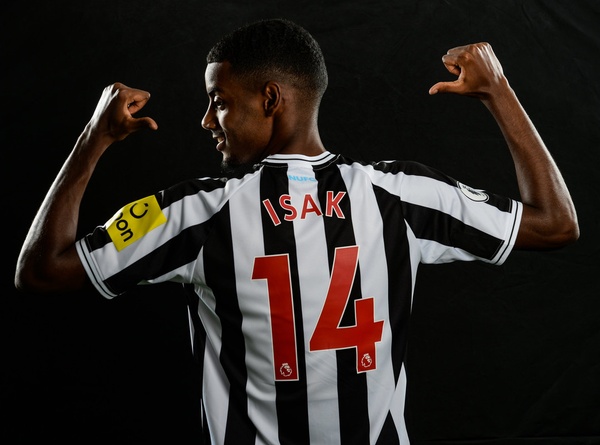 Another surprise of the market. The Brazilian midfielder decided to put an end to a glorious spell at Madrid, where he won five Champions League titles, and decided to start a new journey at Old Trafford. The Red Devils paid 72 million fixed plus 13 million in variables. 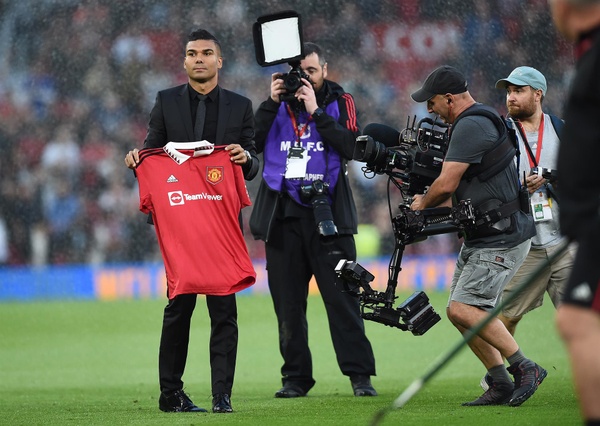 The Uruguayan striker was one of the great talents of the season thanks to his 34 goals in 41 games. Klopp decided to make him his '9' and Liverpool paid Benfica 75 million euros to sign him. 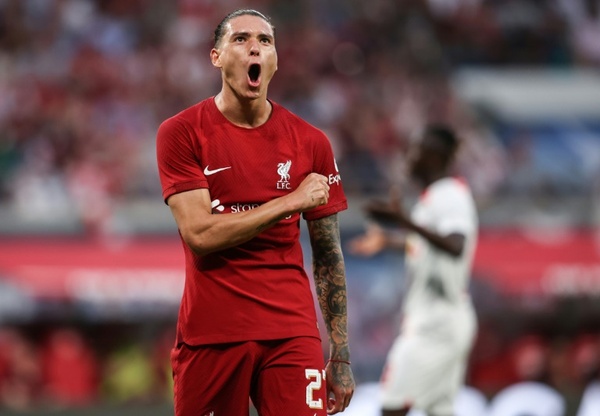 The big investment of the 'Merengues' this summer. After a great season at Monaco and standing out as one of the best young players in Europe, Madrid made a huge investment of 80 million euros plus 20 million euros in variables to sign Aurelien Tchouameni. He has replaced Casemiro. 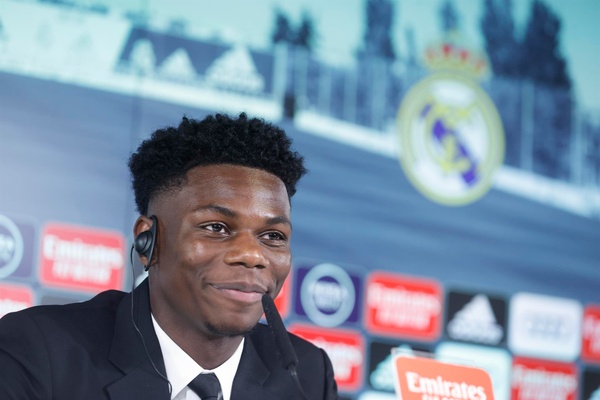 Another big spending spree for Chelsea. The Blues needed a centre-back after the departures of Rudiger and Christensen and signed the young Fofana. After tough negotiations, Leicester let him leave for 81 million euros, which could reach 95 million euros with variables. 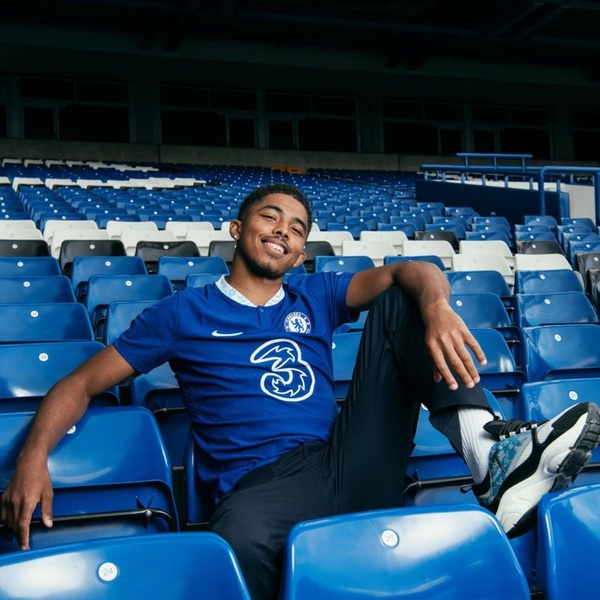 Another arrival at Old Trafford. With just a few days to go before the deadline, Manchester United decided to go all out for Antony, as Ajax were adamant about a sale. In the end, and after the Brazilian winger asked to leave, his transfer was agreed for 95 million euros plus five million euros in variables. 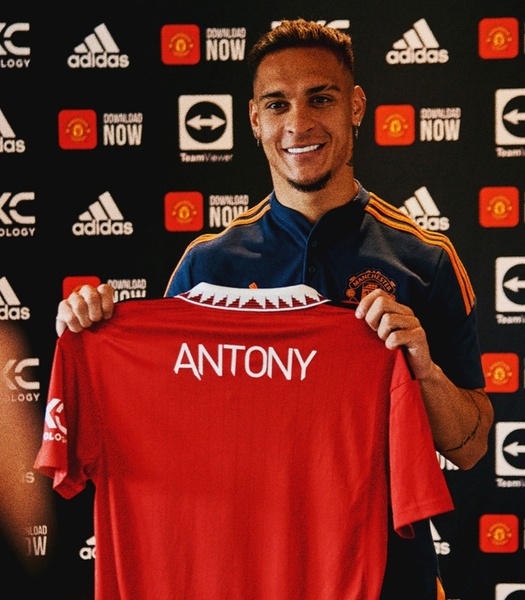