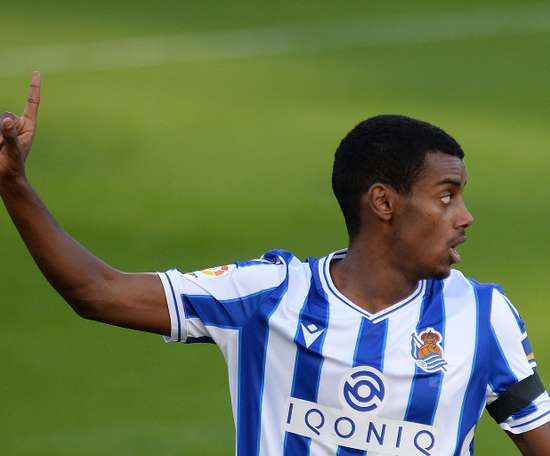 Real Sociedad moved three points clear at the top of La Liga on Sunday after Alexander Isak's goal proved the difference in a 1-0 win over C... 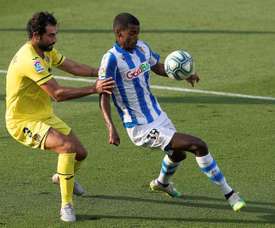 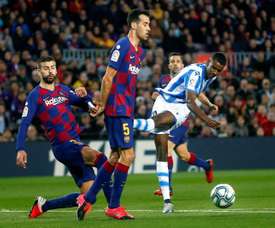 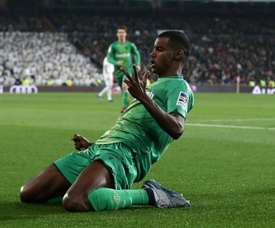 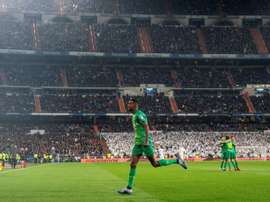 Real Sociedad's Swedish striker Alexander Isak was the author of two of the four goals that gave the Basque the victory. In a post-match interview, he stated the he believes his team deserved the win despite struggling in the final minutes and conceding two goals. 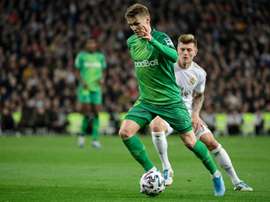 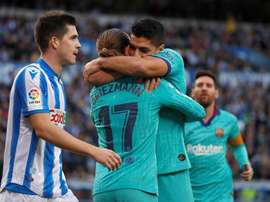 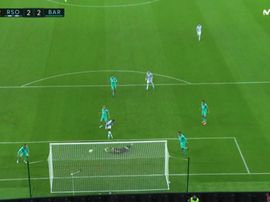 An hour into the match, Real Sociedad leveled against Barcelona with Isak scoring an open goal. Ter Stegen gave it to him on a plate when he put his hand out to try and prevent the ball from reaching its final destination. 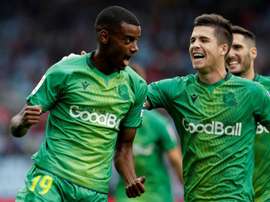 Isak not thinking of leaving Real

In his first few months in Spanish football and at Real Sociedad, Iskak is still adapting and trying to get more game time. The forward assured that he isn't thinking about leaving. 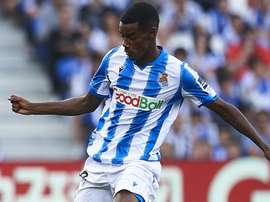 After being subjected to racist abuse in Romania, Sweden forward Alexander Isak labelled the incident as "incredibly sad". 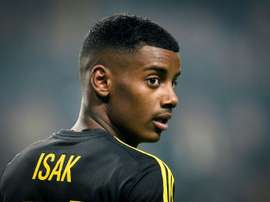 Chelsea are still looking at the market despite having a transfer ban. The team from London have got their eyes on the Swedish young talent Alexander Isak, a Borussia Dortmund player. 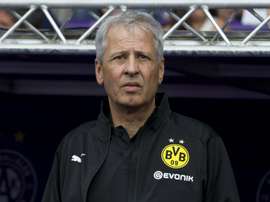 Alexander Isak scored the only goal of the game as Borussia Dortmund began the Lucien Favre era with a 1-0 defeat of Austria Vienna. 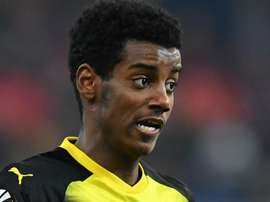 Michy Batshuayi is likely to miss the rest of the season, so there could be opportunities for Alexander Isak in the Dortmund first team. 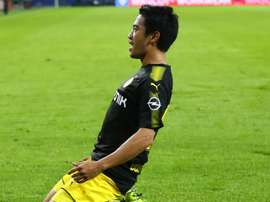 Borussia Dortmund battled to a two-goal victory over Fortuna Dusseldorf in a mid-season friendly in Spain. 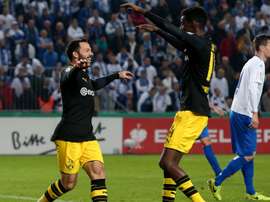 Alexander Isak made the most of his Borussia Dortmund opportunity, much to the delight of coach Peter Bosz. 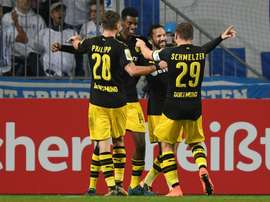 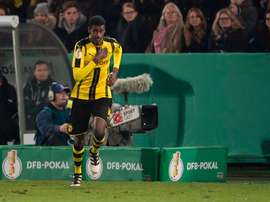 AIK have been fined by the Swedish Football Association over the transfer of Alexander Isak to Borussia Dortmund. 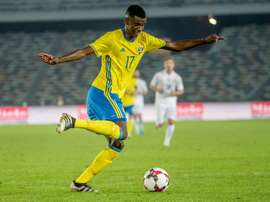